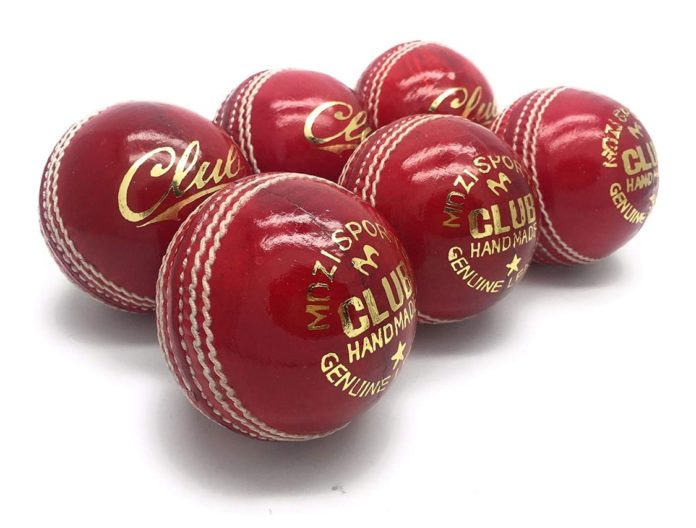 Cricket greats and fathers of this sport maybe spinning in their graves when they hear the news that a club in England are using Vegan balls instead of the traditional leather balls.

Earley Cricket Club in Reading a town in London which is 64 kilometers west of the Capital London had already introduced vegan tea before introducing the Vegan ball. 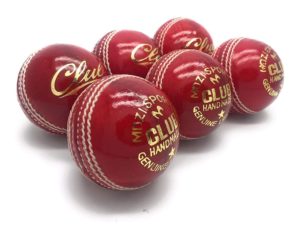 The Chairman and founder of the cricket club Gary Shacklady had found that most clubs teas consisted ham sandwich which was of no use to him when he became a Vegan. They have gone to an extend where they have introduced a vegan ball instead of the traditional rubber-leather ball.

Shacklady, who founded this club 12 years ago and at the age off 33 is the youngest cricket club chairman in England is hopeful that other clubs will follow his method.

To an interview given to the Daily Mail Shacklady said “The vegan ball does behave like a cricket ball but it bounces more and is difficult to grip”. He also added that they are enthused by the variety of the ball and they hopeful of finding a better version of the ball.

In the menu which Shacklady changed two years ago when he became vegan now has Moroccan tagine ,lasagna and meat -free spaghetti Bolognese instead of Ham and beef Sandwiches.