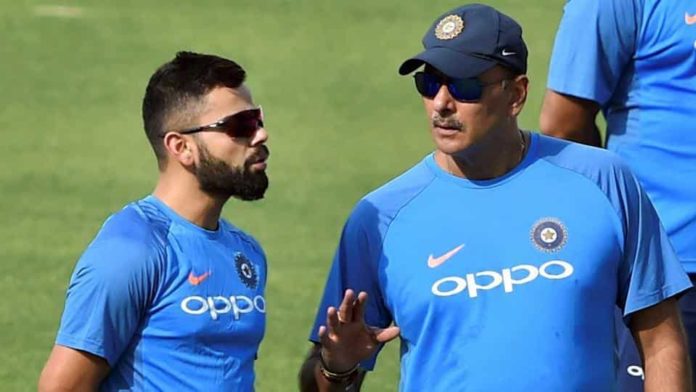 The Committee of Administrators (COA) is all set to conduct a performance appraisal of the Indian cricket team on 10th and 11th October in Hyderabad, few days before the second test vs Windies. 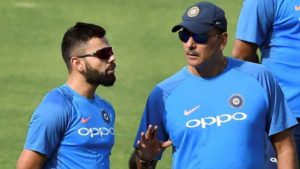 The COA will meet the team management which will include skipper Virat Kohli, Ajinkya Rahane, head coach Ravi Shastri and chief of selection panel, MSK Prasad. The COA is set to discuss with the team management on the performance analysis of the overseas tours in the current year. This will be their second meeting with the COA after the both met each other couple of months back.

“The CoA will have a discussion with the team management. It’s stock-taking of the team’s tours of South Africa, England and Dubai. This is a performance analysis meeting of the overseas tours. Captain Virat Kohli, vice-captain Ajinkya Rahane, head coach Ravi Shastri will be there. Chief selector MSK Prasad, too, will be present,” a source was quoted as saying by The Indian Express.

Overseas tours for India in the current year hasn’t tasted much success. While India beat South Africa in the limited overs format, they lost the test series by a margin of 2-1. It only got worse this July as India once again suffered a test series loss to hosts England.

The only triumph that has come from the overseas soil this year has been the Asia Cup, where team India didn’t record a single defeat on their road to the title.

Apart from the COA meet up, the board is also set to take an action against Murali Vijay and Karun Nair, who spoke to the media following their exclusion from the test squad.