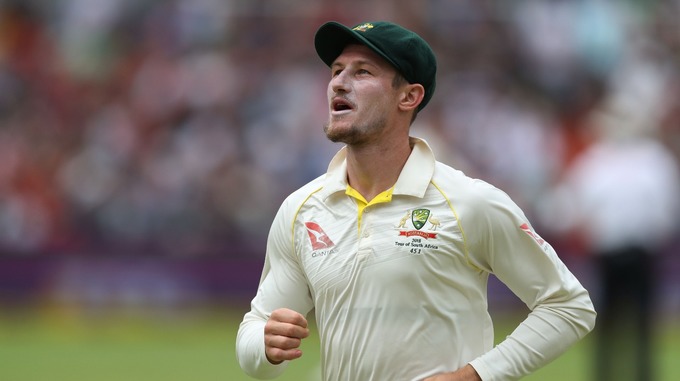 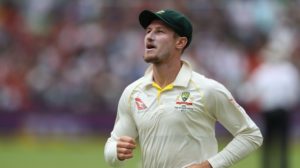 Australian test opener Cameron Bancroft is all set to return to competitive cricket after being banned for nine months by Cricket Australia following the ball tampering incident in Cape Town.

Him along with his teammates Steven Smith and David Warner were found guilty for tampering the ball using a sand paper and were banned for 12 months. Both Smith and Warner made their return to competitive cricket this week with the introduction of Global T20 league in Canada.

This will now be followed by a return for Bancroft who will play the Northern Territory’s Strike League which is set to take place in Darwin.

Speaking for the first time since the press conference after the ball tampering saga Bancroft told that he had felt angry with himself and also added that he had been in constant touch with Warner and Smith.

I can’t change what happened in South Africa and that’s something I’m completely accountable for,” Bancroft said. “Everything since South Africa I’ve moved towards stepping closer to one day getting back and playing cricket for Australia again. What anyone else thought or said didn’t change the fact that I made a really bad decision and I’ve had to really forgive myself for that error I made.”

In order to recover from the whole incident that had panned out Bancroft has tried doing yoga and also engage himself in community work.

“I’ve been practicing a lot of yoga, I started learning a new language – I’ve learnt Spanish for six weeks,” he said. “I’ve been doing a lot of community work, so I went up to Broome and worked the Kyle Andrews Foundation and worked with kids with cancer. I’ve done some work with Manna at a few schools, feeding kids at a breakfast club. They’ve all just given me really great perspective.”

He concluded by saying that these matches will be the stepping stones before he looks to get back into the Australian side once his ban ends.