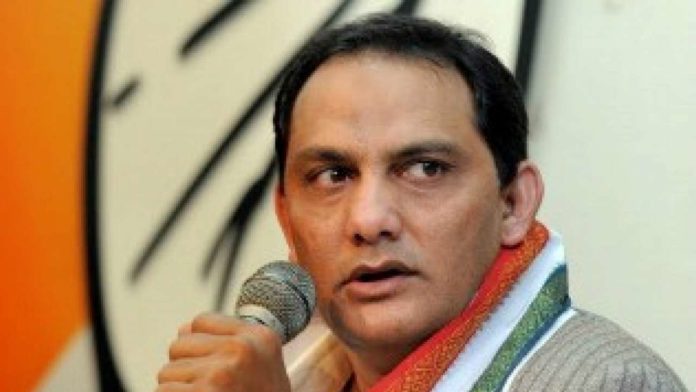 Virat Kohli’s men dropping catches on day 1 of the first Test against England at the Edgbaston became a point of debate as Mohammad Azharuddin quoted, “Slip is a specialised position. You have to identify the players and they should practise slip catching. Especially the ones playing the longer format should take at least 50-60 catches in the position during practice. We have to identify them because they need to be proactive and willing to do it. Sometimes players don’t want to, you need to stand in the right position, concentrate for long periods of time, it’s a difficult task.” 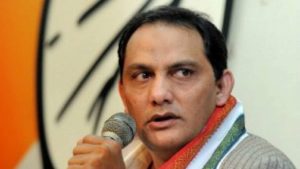 He added, “Most of the teams these days struggle when the ball is moving because we are used to playing in good batting wickets in the shorter formats. England also struggled on Wednesday. When the ball moves, we struggle because we don’t play on those wickets consistently. We need to play there and only then we will improve.”

Ajinkya Rahane dropping Keaton Jennings at fourth slip and Sam Curran put down with an acrobatic effort when the ball was shot into the hands of Shikhar Dhawan at first slip were  major talking points of the day. The art of slip fielding it would seem is no longer what it used to be, at least according to former Indian captain Mohammad Azharuddin.

Cricket: The price hike in tickets makes Indian fans stay away from the first Test

England vs. India: 1st Test Day 3 Review: Victory on the horizon for both sides ahead of Day 4