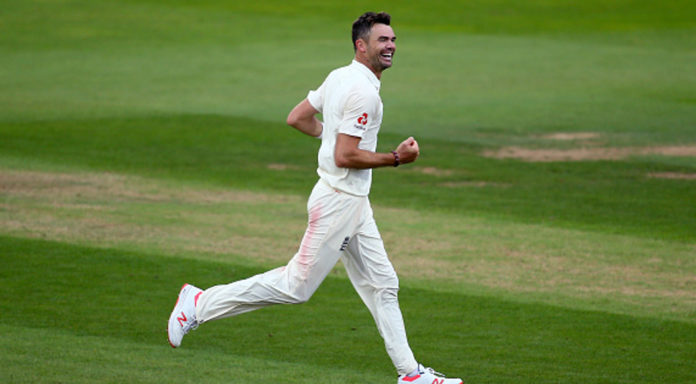 England fast bowler James Anderson, who cleaned up Mohammed Shami in the final test not only ensured that England won the series 4-1 but also made him the leading wicket-taker for a fast bowler in test matches overtaking Glenn McGrath’s tally of 563 wickets. 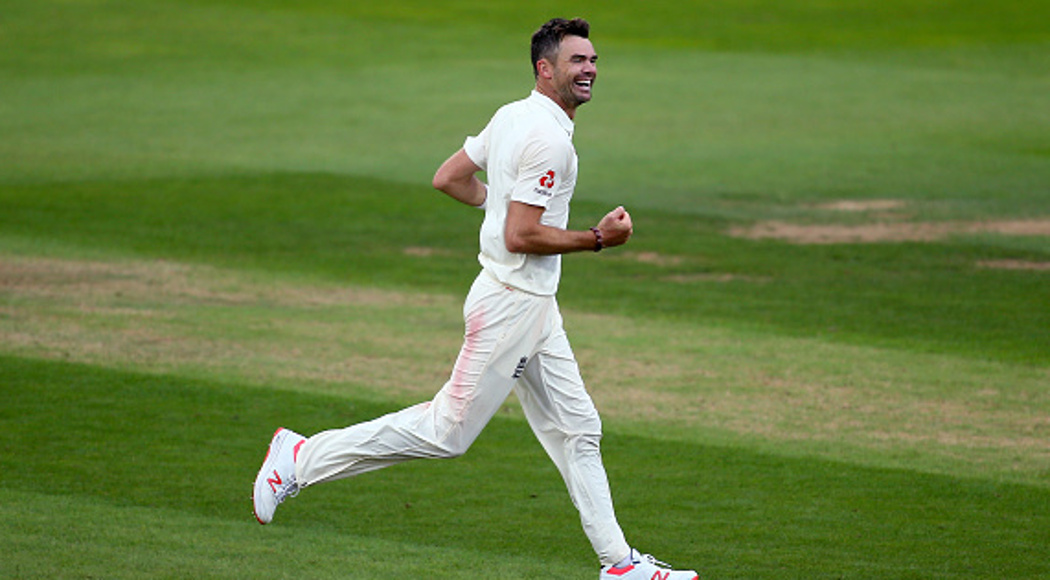 James Anderson who has had a summer to remember picked up 24 wickets in the recently concluded test series vs India. He now stands in the 4th position for the overall leading wicket-takers in tests behind Shane Warne, Muttiah Muralitharan, and Anil Kumble.

Australian fast bowler McGrath, who picked up 563 wickets in 124 matches and who coincidentally had Anderson as his last scalp believes that he would breach the 600 wicket mark in the near future. As quoted by BBC, McGrath said that,

“Just to see Jimmy now, he looks fit and keen and running around, it depends on what he wants to do. He has gone past me and I think the next bar is 600 Test wickets. If he can get to 600 Test wickets, that’s an incredible effort, and if he is still got that drive, that passion to get yourself up, to put the hard work in off the field to carry you through on the field… if he has still got that desire, then he can play as long as he wants.”

Adding on, McGrath also said that he expects Anderson to move further up the statistics table by overtaking Anil Kumble’s tally of 619 wickets.

“I think he’s still got a little bit left in the tank yet,” McGrath said. “I’d like to see Jimmy go and get 600 and then whether he wants to try and knock off one of these dodgy spinners that are still at the top of the tree. I think Kumble is about 619. That’s within range,” he said.