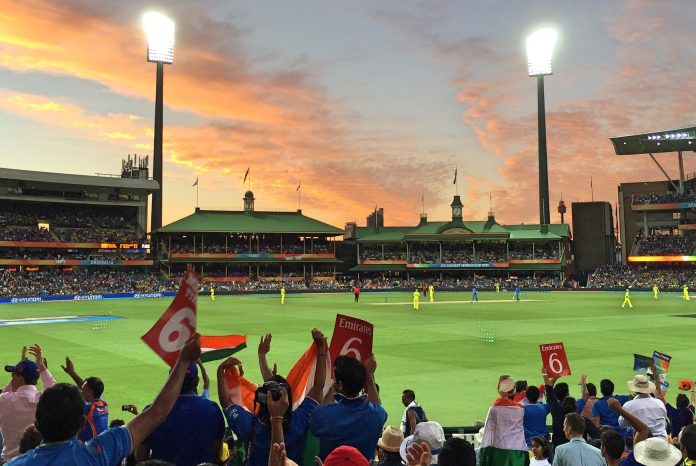 On the occasion of International Women’s day, Cricket Australia maintained their work towards gender equality and formed a “Recognition of Women in Cricket Working Group”. Further, the NSW government’s stadiums authority Venues NSW has revealed that they are all set to have the first sculpture of a women cricketer at the iconic Sydney Cricket Ground (SCG). However, it will be the first of its type for a woman cricketer, compared to the 73 male cricketers across the country as well. 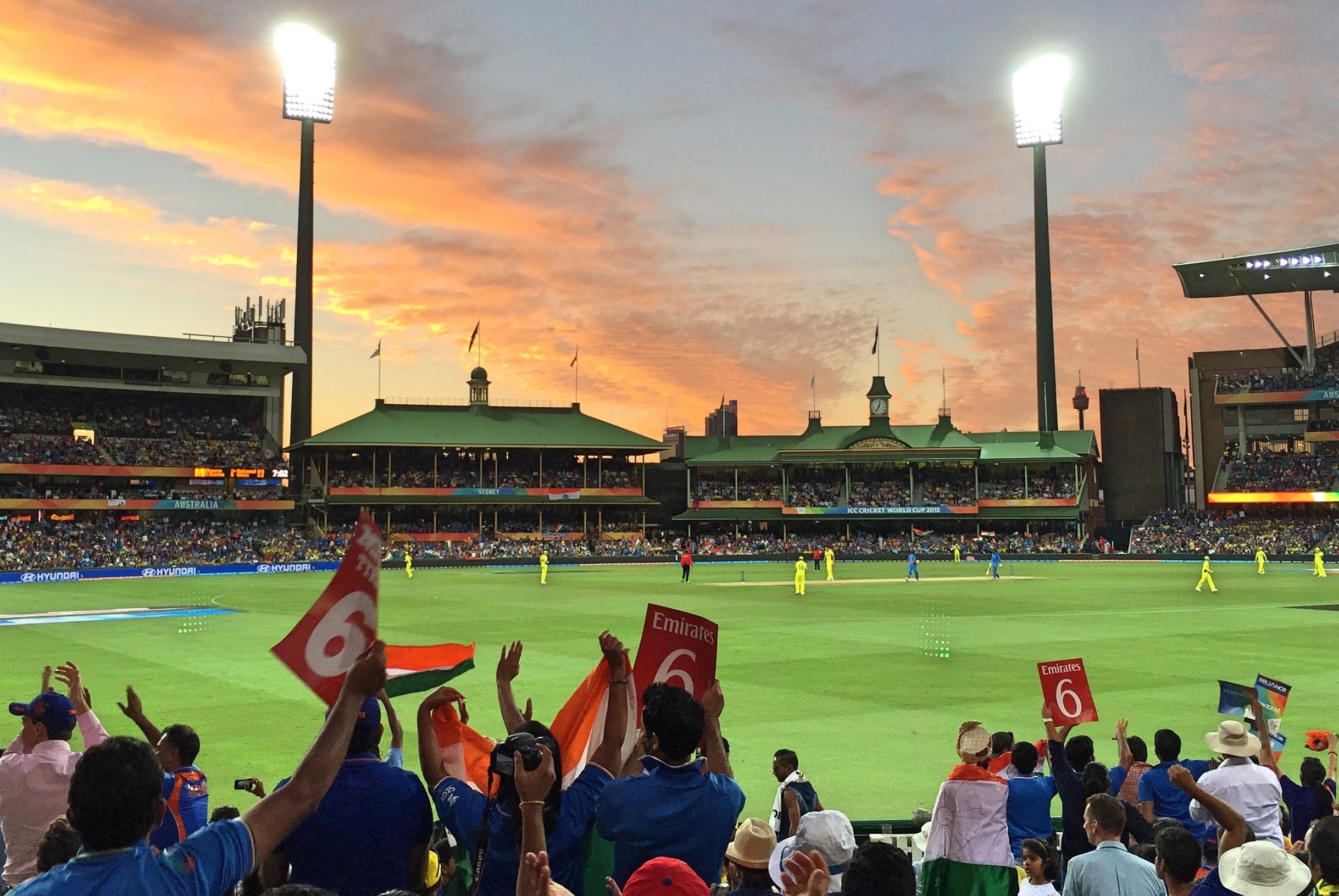 “Just as this year’s International Women’s Day theme promotes ‘choose to challenge’, we are committed to challenging ourselves to continue to address gender inequality across our game. Precisely one year ago to the day, we were celebrating a ground-breaking moment when 86,174 fans packed out the MCG for the final of the ICC Women’s T20 World Cup,” Nick Hockley, Cricket Australia’s Interim CEO said in an official statement.

“So many challenges have been presented since that day, and it is now more important than ever that we keep pushing for equality in cricket and keep building the momentum established before the pandemic. This is a historic moment for the game with Venues NSW today committing to the first sculpture of a female cricketer at the Sydney Cricket Ground, and we can’t thank Kerrie and her team enough for their leadership,” he further added.

Along with this, the board has decided, along with the Melbourne Cricket Club they will co-commission an artwork that will portray the ICC Women’s T20 World Cup 2020 final which Australia won convincingly by defeating India. The award-winning artist Vincent Fantauzzo will paint that and will start to make it in a new way with the artwork that portrays women’s sport on the ground as well.

The artwork will showcase within the level 2 corridors of the MCC Members’ Reserve as it will become a regular place of the MCG Tour route, which helps more than 40,000 school children each year to know about the story of the T20 World Cup Final.

It is also noteworthy that, the way Cricket Australia has been trying to promote women’s sports in the country, other countries might follow their path to showcase their support towards women’s cricket as well.