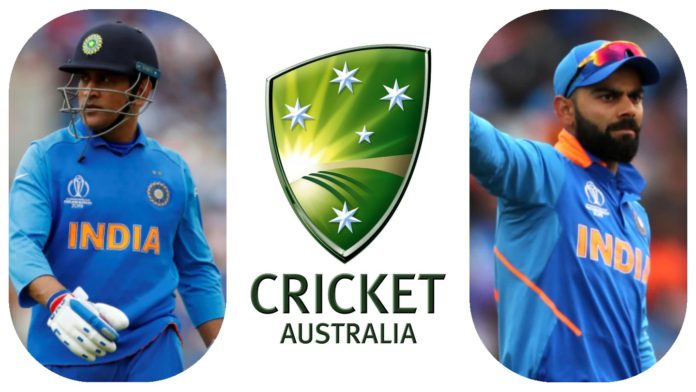 The decade of 2010s is on its way to exit. The current pop culture loves making lists of everything and year-ending lists have been replaced and surpassed by decade-ending lists. Cricket Australia is embracing the current phenomenon and on their official website, they have created their own Test and One Day International teams, with analysis and reasoning behind the selection of the cricketers. Virat Kohli, the current Indian captain, features both in both teams. 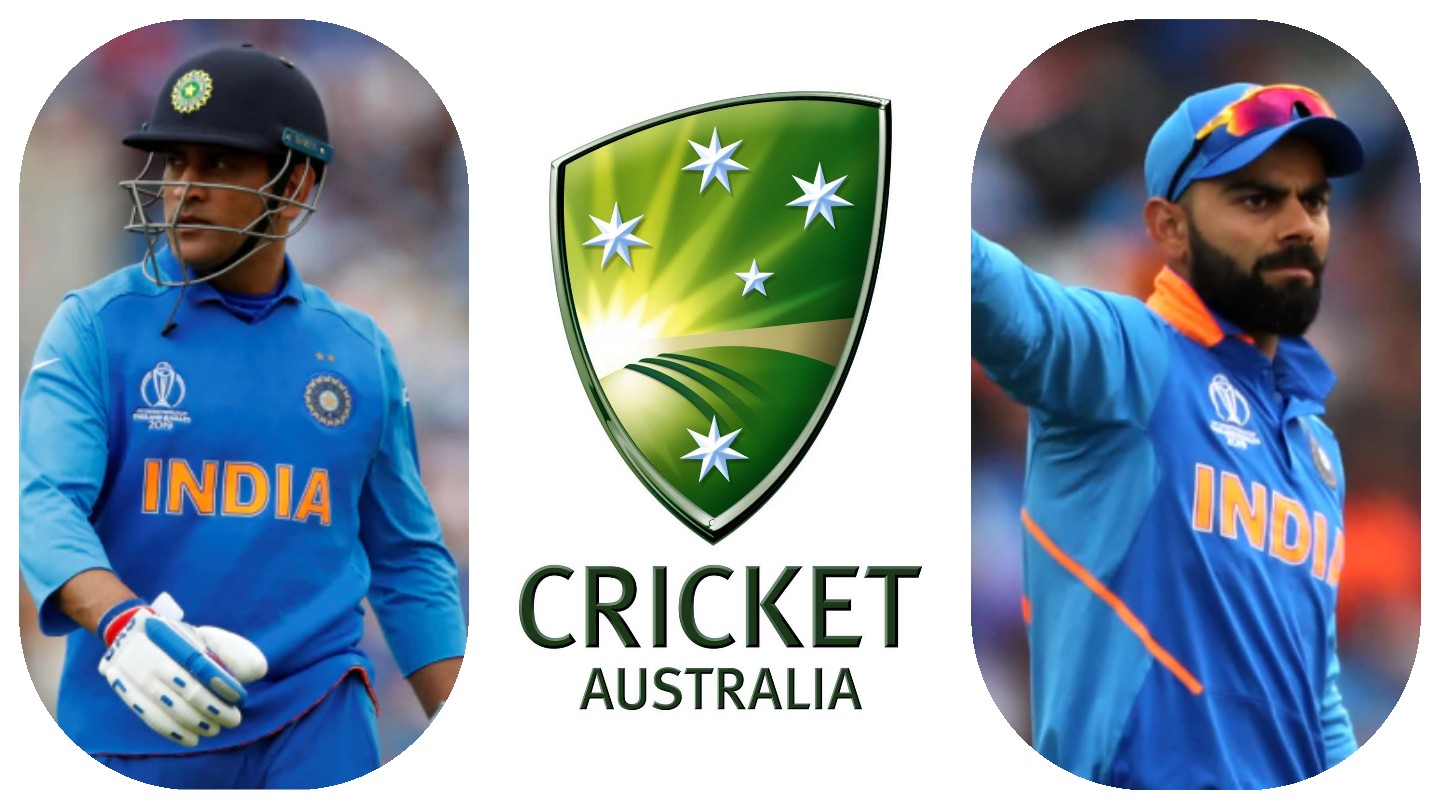 Virat Kohli is the only Indian to be featured in the decade-defining dream team of the purest format of the game. The reasoning behind his selection is impressive. Adam Burnett writes: “India began the decade worshipping Sachin Tendulkar and ended it with Kohli having assumed the mantle as the cricket-mad country’s demigod, and it is little wonder; through the 2010s, the India skipper topped the Test centuries tally with 27, seven of which were doubles. Be it via his wonderfully-timed cover drives or his wristy whips through mid-wicket, Kohli has dominated spin and pace of all kinds in all conditions. He has multiple hundreds against all the Test nations he has faced, while like Williamson, he and his country have gone to new heights since he became captain in 2014; he averages 63.80 in charge and his win percentage of 62.26 is the best of any India skipper. The once self-described brat has also evolved into one of the game’s most respected figures, recently speaking out about mental health and ushering in a new standard of fitness within his country’s cricket ranks.” Kohli is also the captain of the squad.

Somewhat surprising is the batting position afforded to Kohli in the team. He is featured as a number 5 batsman instead of a number 3 or 4 he usually plays as.

The One Day International team, compiled by Martin Smith, has more instances of Indians being included. They include Rohit Sharma as a opener, Kohli, MS Dhoni as a Wicketkeeper and Captain. About Dhoni, Smith writes: “The input of MS Dhoni with the bat did tail off during the latter part of the decade, but he was a dominant force in a golden period for India’s one-day side. Having assured his greatness by guiding his nation to World Cup glory on home soil in 2011, the right-hander became India’s ultimate finisher with the bat. Dhoni’s average of more than 50 is undoubtedly boosted by the fact 49 of his innings were unbeaten. But on the 28 occasions he has been not out in a run chase this decade, India have lost only three times. And his work behind the stumps has rarely let him or his bowlers down.”

Here’s a list of the teams and the players who got into the honourable mention category for both teams: