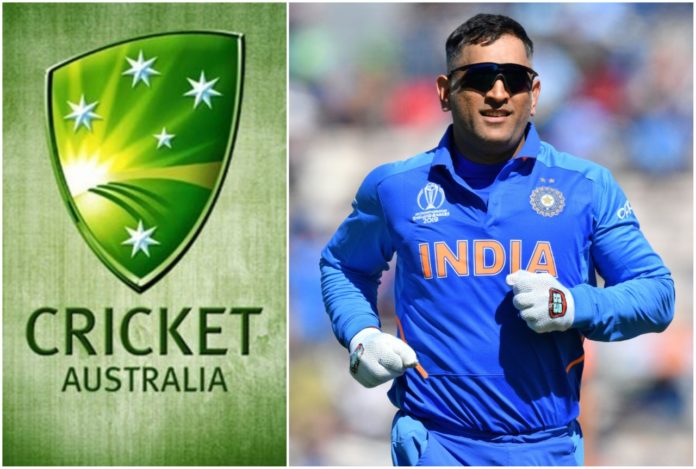 Former India captain MS Dhoni has turned 39 on Tuesday where everyone across the globe started wishing for him – be it ns, his teammates or any cricket pundits. While MS Dhoni’s former and current teammates posted pictures with him shared their heartfelt gratitude on social media, Cricket Australia’s Twitter handle did an unthinkable to wish him. 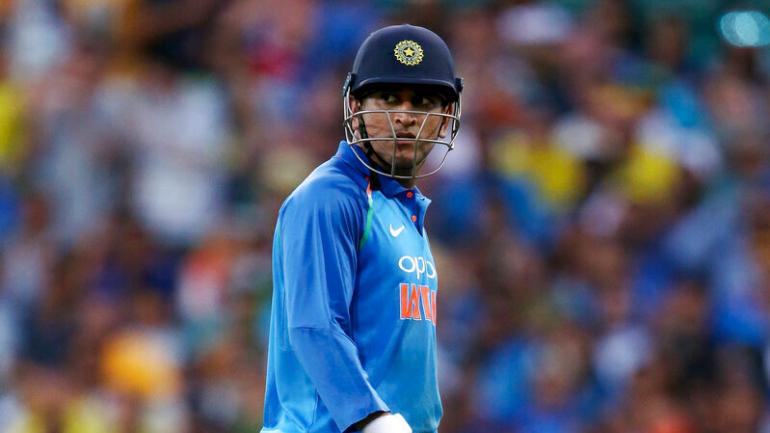 One of the biggest hitters we've ever seen!

MS Dhoni turns 39 today, and here are his best sixes in Australia! 🥳 pic.twitter.com/AtBBFMib3F

Across formats (Tests, ODIs and T20Is combined), MS Dhoni has played 91 matches against mighty Australia where he scored 2,963 runs which came at an average of 40.58 with three centuries to his name. Moreover, the prolific wicketkeeper has 110 catches and 38 stumpings to his name against the same opponent.

MS Dhoni has played 55 ODIs against Australia where he scored 1,660 runs at an average of 44.86 with two centuries and a high score of unbeaten 139. However, his highest score in the longer format of the game –  224 came against Australia only.

In his 36 appearances for India against Australia across formats in Australia, he has amassed 1,098 runs which came at an average of 33.27 where he has the highest score of 87 not out.

However, he has been out of action ever since India lost to New Zealand in the semi-final of ICC T20 World Cup in England last year. This also led the speculation of his retirement but he started practising for the upcoming Indian Premier League which eventually got cancelled amid this situation.