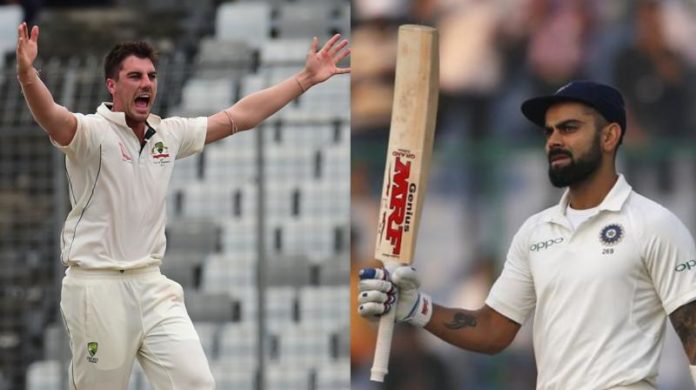 Australian pacer Pat Cummins made a bold proclamation regarding the upcoming India’s tour to Australia. Cummins revealed that Indian skipper Virat Kohli will not score a hundred Down Under later this year. 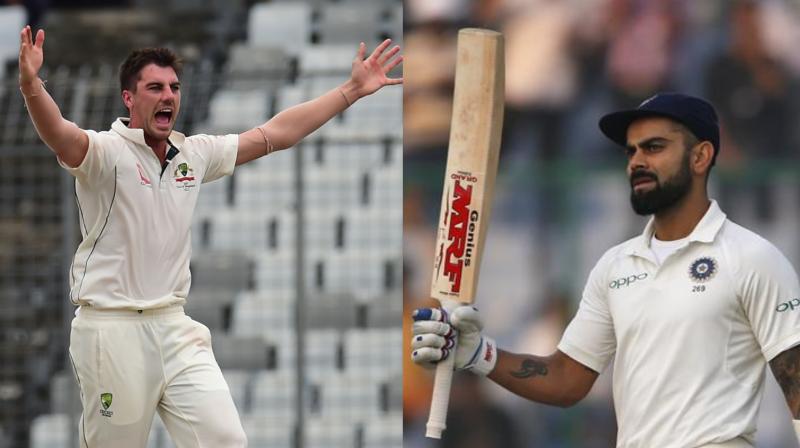 The Mumbai Indians quick also went on to say that the Kangaroos will trump the in-form Men In Blue across all formats.

“My brave, bold prediction; I’d say I think Virat Kohli is not going to get a hundred and we’re going to knock them off over here,”.

Kohli had a memorable time the last time he toured the country, despite losing by a margin of 2-0 in the Test series, the skipper had a prolific run with the bat in all the three formats.

Cricket: AB de Villiers issues a statement regarding his future