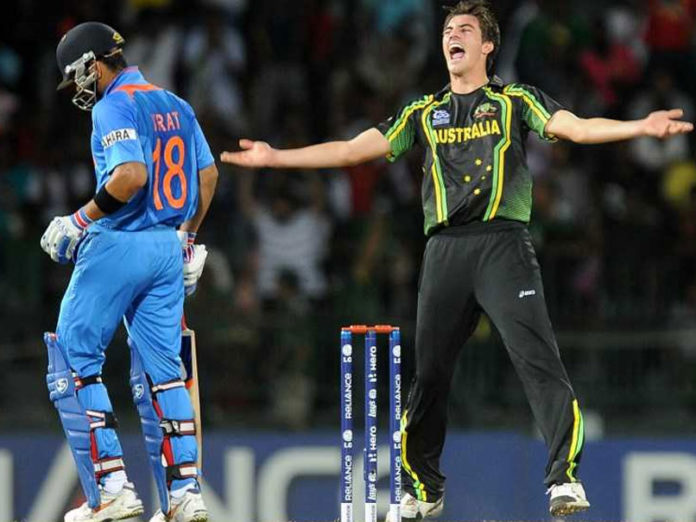 Australian pacer Pat Cummins found himself right in the middle of controversy after his alleged prediction about India’s Virat Kohli. Cummins had stated that Kohli will not score a century during the Men In Blue’s tour down under later this year. 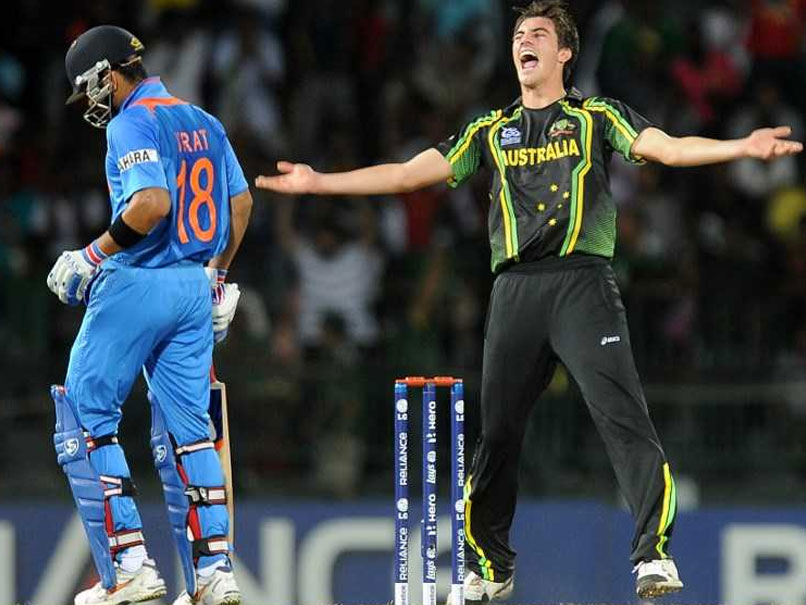 The Aussie quick revealed to Cricket Australia that the statement backfired and went on to reveal what he truly meant with his controversial prediction. Cummins said:

“I was surprised by the traction the comments I made about Virat got,” he told the Cricket Australia website. “I was almost trying to do the opposite to the way they were perceived. I was trying to pay him a huge compliment and say that my big wish list for the summer was he doesn’t score a hundred.”
Cummins also added that Kohli is a crucial player and it would be a huge challenge facing him on the tour. He added:
“He’s obviously so important to the team and is such a gun batsman, so him not scoring runs would go a long way to helping us win,”
Read Also: