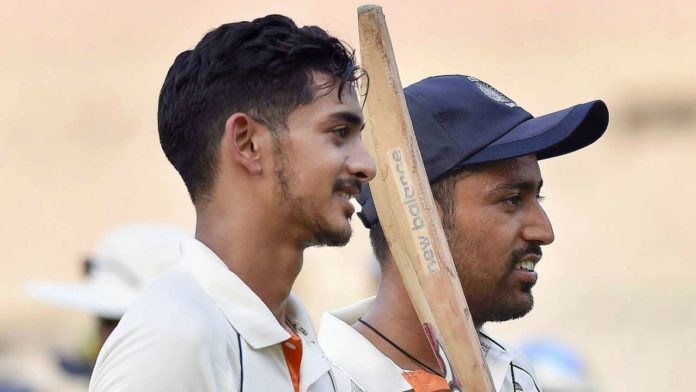 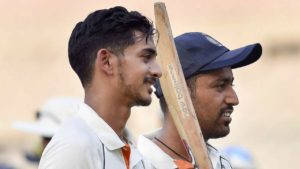 Aryaman, who always fancied playing at the Eden Gardens and scoring a century there had his dream come true. With his father and great grandparents hailing from Kolkata, Aryaman’s match saving knock of 103* makes it even more special.

“More than the fact that my father was born here, I think I have come to Kolkata a lot as a child to visit my great grandparents. So it’s very special for me. And for me also, it’s very special. It has to be, because my first century came at Eden Gardens,” Aryaman said.

Madhya Pradesh were following-on after being bowled out for 335 on Thursday morning. With a deficit of 175 still to be scored, the visitors had to bat out a little over two sessions on a fourth day pitch to earn a point. At 69/3 following Rajat Patidar and Naman Ojha’s dismissals, the side was starring at a defeat. Someone had to anchor the innings. Aryaman did that in company with Shubham Sharma with the latter too recording a century.

Born in Mumbai, Aryaman decided to switch to Madhya Pradesh since he did not get chances in the age group cricket there. The left-handed opening batsman made his first-class debut in the Ranji Trophy match against Odisha last season. This was his third game at this level.

Even though he was born with a silver spoon, Aryaman is determined to pursue and succeed in the field of cricket while also studying B.com.

“There are two ways to look at that. Some might say there’s pressure that comes with your name. But I think it’s about how you look at it. Of course there’s a legacy that I would love to build on in my own way. I have been playing professional cricket for four-five years. I performed well in the U-23. So I made my journey through to the Ranji Trophy team because of my U-23 performances. Everyone is entitled to his choice and this is what I want to do,” Aryaman said.

Aryaman has also had the privilege of sharing the dressing room with the likes of Ajinkya Rahane, Ben Stokes and Jos Buttler after he was picked by Rajasthan Royals in 2018. He will hope that the experience he gained from that will help him develop into a better batsmen in the near future.