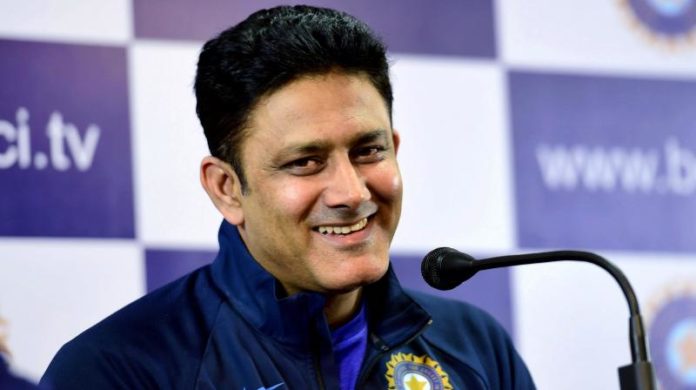 Former Indian captain and coach Anil Kumble has praised the International Cricket Council (ICC) for the crackdown its on bowlers with suspect bowling action. This comes in the wake of many cricketers slating the organization for its approach in dealing with the issue. 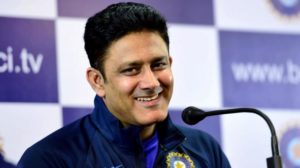 Speaking at an event organised by his technology startup Spektacom Technologies, Kumble said that, “A fair bit (has been done) from the ICC perspective in terms of looking at the suspected actions and making sure that the world cricket gets rid of that. “Over the last two years, you don’t hear too many issues (about suspect bowling action) coming up. I think overall ICC has done a great job in controlling that (issue).”

In the past, former cricketers such has Micheal Holding criticized the board for failing to do its duty properly. Also, Pakistan cricketer Mohammad Hafeez who was suspended for illegal bowling action in the past hit out at the apex body.

In the recent years, many cricketers have been cracked down with suspected bowling actions. Some of the notable players to be reported includes the former Pakistan star, Saeed Ajmal.

The Power Bat can provide real-time data on a player’s performance based on different parameters such as speed of the ball on impact, twist on impact and quality of the shot.