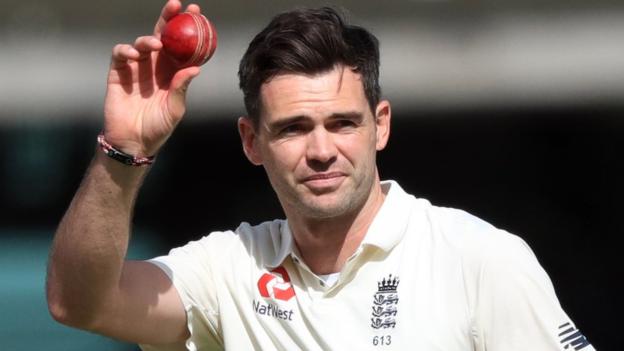 After taking care of a longstanding shoulder injury, James Anderson, England’s all-time top wicket-taker is set to return to his national side for the upcoming 5 test series against India.

The veteran swing bowler has 540 wickets in 138 tests but unfortunately has been out of action since early June. He is set to return to competitive cricket for Lancashire second XI in a three-day match against Nottinghamshire at Old Trafford starting on July 15. 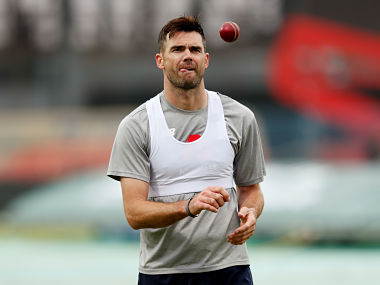 Anderson has spent his last month completely focused on retraining his long-standing right shoulder injury and returned to bowling working with Lancashire and England.

Anderson has exhaustively struggled with the injury for the past two years and after resting it for a long period, he now looks forward to the India series coming thick and fast.

India vs England: Dhawan gears up for the next encounter following Manchester success

Cricket: Tweets flood in as Bangladesh collapse for 43