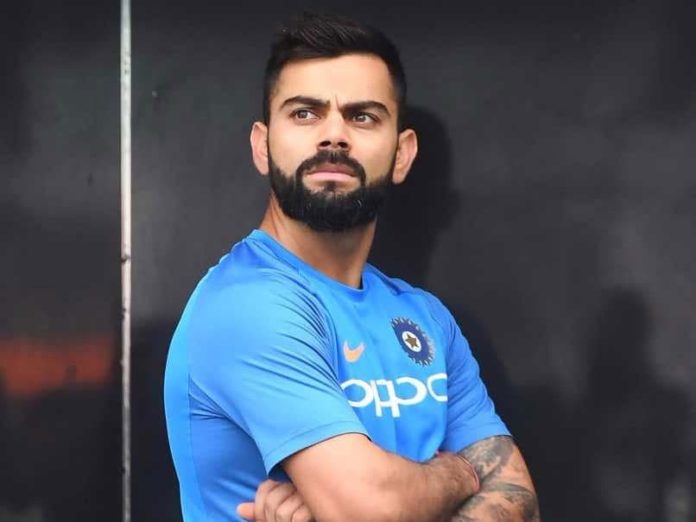 Often known for his antics off the field before embracing captaincy, Virat Kohli made the headlines in the past few weeks for his highly controversial remark against a fan on social media. 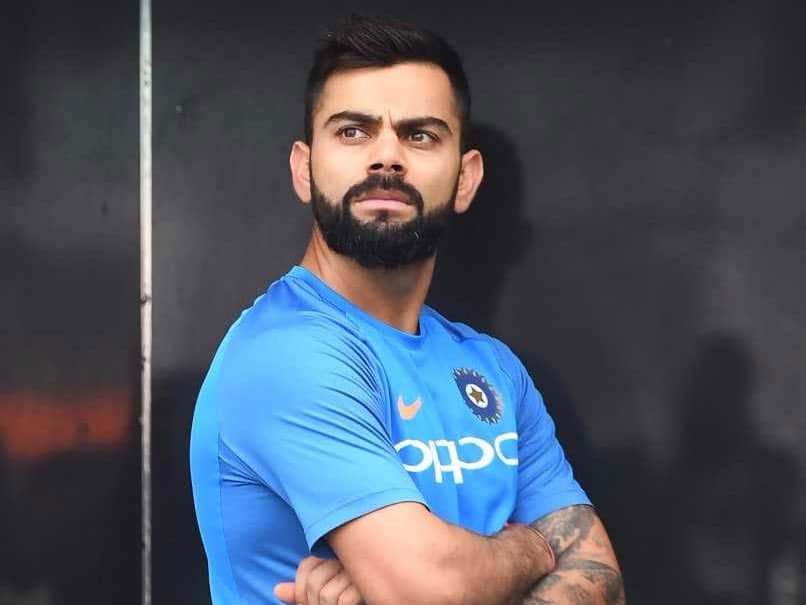 The fan, who claimed that he saw nothing special in Virat Kohli’s batting got a scathing response from the captain himself. Kohli stated that the fan “should not live in India”.

With the crucial away tour to Australia on the horizon, a place where tempers flare like no other, the court-appointed CoA have reportedly suggested Kohli stay calm and humble Down Under to avoid any more trouble.

As per a report from the Mumbai Mirror, a source from CoA claimed that Kohli was indeed asked to stay humble with the press as well as the public. The CoA member elaborated:

“He was told to be humble, in his interactions both with the press and the public,”

Moreover, the Indian skipper wished his intent for a sledge free tour in his recent press conference. Kohli said:

“We were always the ones giving it back. We were never the ones starting anything. So as long as it doesn’t start, we don’t have a problem in focussing on our game and just doing what we need to do,”

Kohli has irked the hostile fans in Australia before in his first tour in 2011 and was also “chirpy” on the field during India’s last trip to the island.

IPL: All the players retained and released by every team ahead of IPL 2018