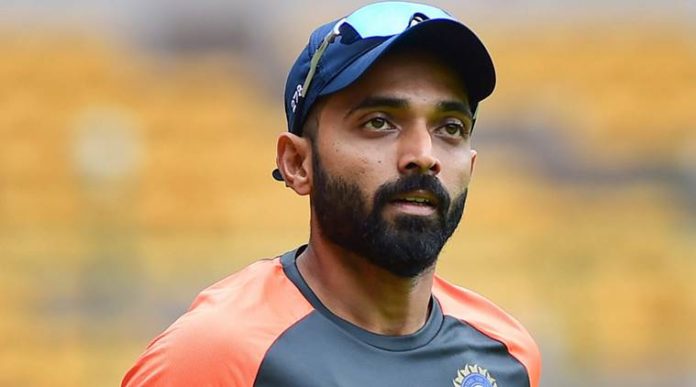 The Indian vice-captain Ajinkya Rahane on an interview agreed that the batsmen made a lot of mistakes which cost them to fall apart easily by a very low total of 107 runs in the first innings of the rain-affected second test against England at Lord’s. He believes that the conditions can’t any more be difficult especially with Duke ball in these situations. But as a batsman, they are required to back their abilities as it is all about the intent out there. 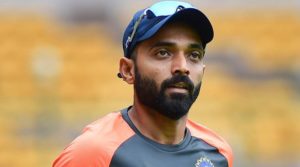 James Anderson, star-performer of the first innings had a mesmerizing inning as he took 5/20 in which only two Indian batsmen crossed the 20 run mark. Talking about Anderson, the Indian vice-captain Ajinkya Rahane quoted that the pacer was exceptional and delivered in the right areas. Bowling 13-14 overs and having an economy of 5/20 is something very exuberant for him and his entire nation.

Despite a very low total, Rahane put a brave face for his side as he said that the team cannot make excuses for another poor batting effort overall. He added that the team will continue fighting in this game with three days still left to play.

England vs. India- 2nd Test Day 2 Review: Men In Blue have a horror day at Lord’s