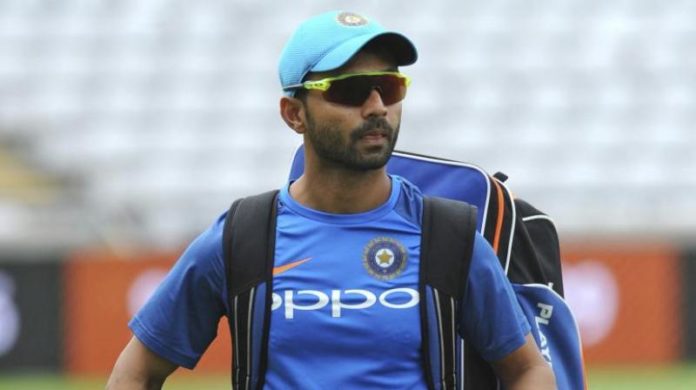 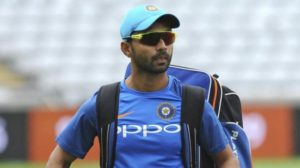 Indian Test cricketer Ajinkya Rahane who is commonly referred as Jinx’s in the team took to the streets of Mumbai today to take part in the Swachh Bharat campaign.

Rahane who is currently not with the national side tried to give his hand in the cleanliness campaign that was organised by the Indian Oil.

TryIng to do my bit in a cleanliness drive organised by the Indian oil team ! Let’s all join hands in making our country clean ! #SwachhBharat pic.twitter.com/inFFJLAuWO

He also urged everyone to play a part by joining this actively growing campaign.

Rahane is currently in India practicing hard for the upcoming Test Series vs England. The Rajasthan Royals captain who led his side to the qualifiers of the IPL will look to take his form into the test series and stabilize the middle order.

Cricket: Anderson to rehabilitate his injured shoulder ahead of India test series