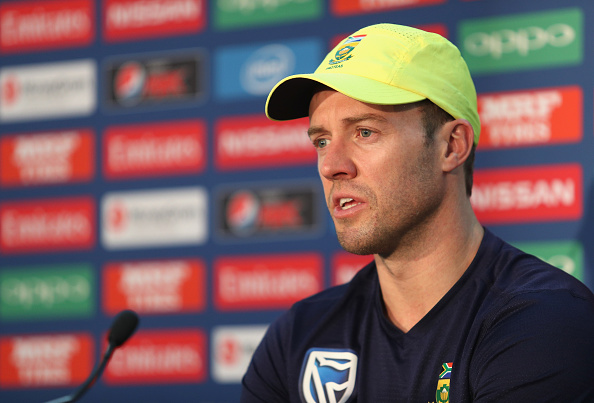 Recently retired star AB de Villiers’ future in the sport has often been the talk for the past few months. The wicket-keeper batsman finally broke the silence regarding his role in the game to iol.co.za. He said:

“I will keep on playing IPL for a few years, and I would like to play for the Titans, and help some of the youngsters. But there are no set plans. I haven’t been able to say that for a long time,”.

De Villiers’ retirement shook the world with his shock retirement and proceeded to talk about why he hung up his boots. De Villiers added:

“It was time. It was nothing against anyone, but I just felt the time was right. I have been playing for over 14 years, and I was tired,”.

De Villiers’ announcement will definitely be music to the ears of the Royal Challengers Bangalore, who look to win the elusive IPL trophy.