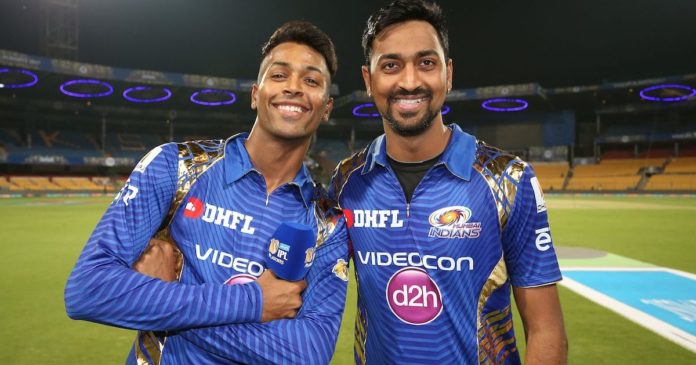 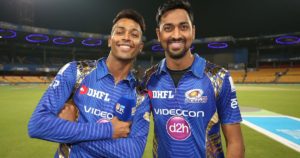 When we think of Hardik Pandya, knocks such as 76 against Pakistan in the Champions Trophy final come to our mind. Hailing from a financially weak background in Vadodara, Hardik Pandya’s story of playing for Team India has been a inspiration for many. After playing a vital role in 2013-14 Syed Mustaq Ali Trophy he was identified by the IPL franchise Mumbai Indians.

Him along with his brother Krunal made immediate impact for MI scoring crucial runs and picking important wickets when needed. Following his consistent performances in the domestic circuit Hardik was picked for the Indian Team in 2016.

Making his debut against Australia in the T20 series Hardik picked up 2 wickets in his debut match. Since then he has never looked back. His performances earned him the ODI cap in October 2016 and a Test cap the following year.

But Pandya took to twitter today to reveal what his real dream come true moment was.

From building partnerships on a local ground in Baroda to standing together in the INDIA 🇮🇳 kit at Old Trafford, this has been one hell of a journey. (1/2) pic.twitter.com/YkYCiq3ehQ

As kids, we dreamt about representing🇮🇳& after going through many ups & downs together, today we are here… together. Honestly, I don’t know how to express this feeling but to have @krunalpandya24 on my side in the🇮🇳camp makes me extremely emotional & proud.
👬🇮🇳❤️ (2/2)

Hardik on the tweet went on to express the feelings playing for the Indian side alongside his brother Krunal. He mentioned that it was a emotional and a proud moment for him.

Following a successful IPL season and Tri-Series for India A Krunal was picked as a replacement for Washington Sundar for the ongoing T20 series vs England. He be will looking to make every chance he gets count in order to cement his place alongside his brother in the national team.

Wishing the Pandya Brothers all the best for the T20 series and many more memorable memories playing for India.

India vs England: Twitter goes into a frenzy as Kuldeep Yadav spins a web over the hosts