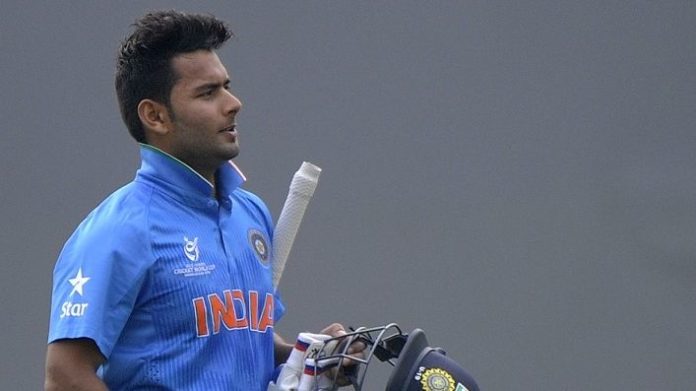 After Rishab Pant took up Delhi’s captaincy and finished with over 900 runs in the 2016-17 season of the Ranji Trophy, before translating the same form in the IPL and continuing the same form in the IPL, a lot of cricketing pundits have been calling for Pant’s inclusion in the Indian squad for both white-ball and red-ball cricket, or for that matter with Indian and English conditions.

The 20-year-old has been a bright prospect for the India A team at England, which included a half-century in the last game. The Indian A team coach Rahul Dravid has highly praised Pant as he quoted, “He has the temperament and skills to bat differently. He is always going to be an attacking player but reading of the situation when you are playing red ball cricket is required. We are glad he has been picked into the national team and I hope he takes this maturity into the national team and hopefully builds from thereon,” 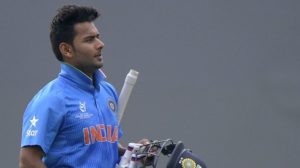 “It was a great feeling to hear that I had been included in the Indian Test squad. I always wanted to be a part of the Indian Test squad and it was more like a dream come true for me. It was an amazing feeling, not only for me but also for my family and my coach Tarek Sinha sir, who helped me understand the game very early in my life. He has always wanted me to play Test cricket for India and when I got the call, he was very happy and proud and I enjoyed that moment,” Pant told bcci.tv.

Former captain, MS Dhoni has ensured that an entire generation of wicket-keepers in India remains backups for a decade. But as he quit the Test format, the backups have rotated diligently among themselves and Rishab Pant has successfully ticked all the right boxes at the right time and has made a spot for himself.

Cricket: Sachin Tendulkar announces formation of his academy with Middlesex