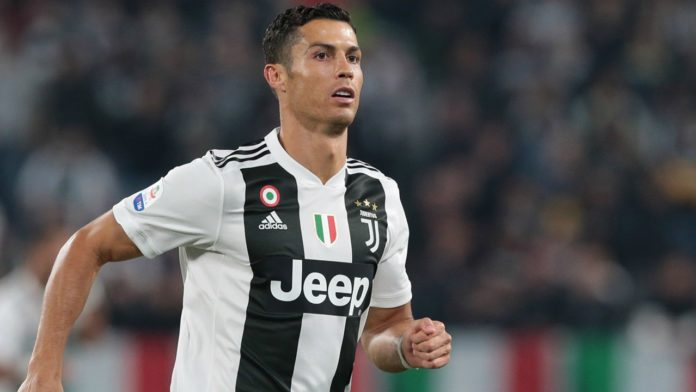 The question of who is the greatest of all time amongst Cristiano Ronaldo and Lionel Messi will likely continue even after they retire. However, CR7 has beaten his long-term rival Lionel Messi to an impressive goal record.

The 33-year-old scored his team’s only goal in their 1-1 draw with Genoa last Saturday, a result that ended the Zebra’s 100% winning start to the new Serie A campaign. 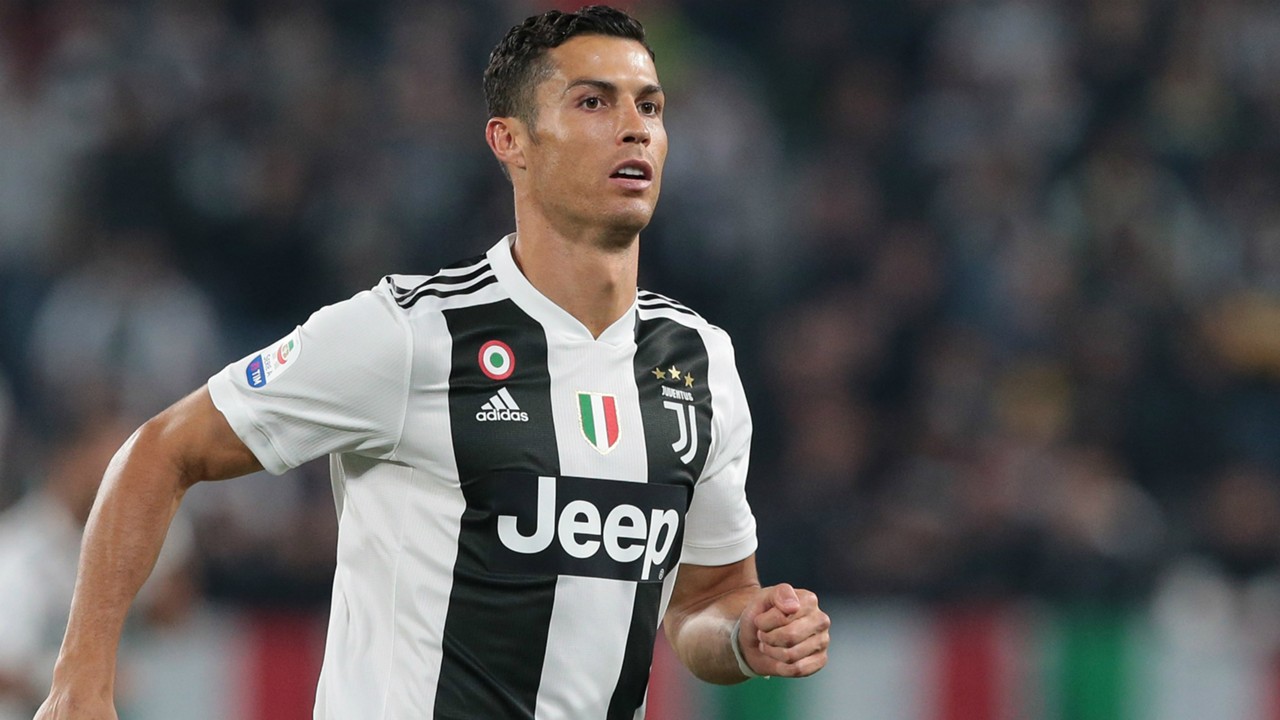 However, Ronaldo had a reason to celebrate as he achieved a personal feat after becoming the first player ever to reach 400 goals in Europe’s top leagues.

Ronaldo, who was already the all-time leading scorer in Europe’s top five leagues, has now reached the next massive milestone ahead of Messi, who currently sits in second place.

While the Argentine has scored 389 goals for FC Barcelona in LaLiga, Ronaldo netted 84 for Manchester United in the Premier League, 311 for Real Madrid in La Liga and now five in Serie A for Juventus.

Cristiano Ronaldo will set foot in Old Trafford on 23 October after a long time as his side will take on Manchester United in a group stage match of the Champions League.

Jose Mourinho is here to stay; wants to see out Manchester United contract