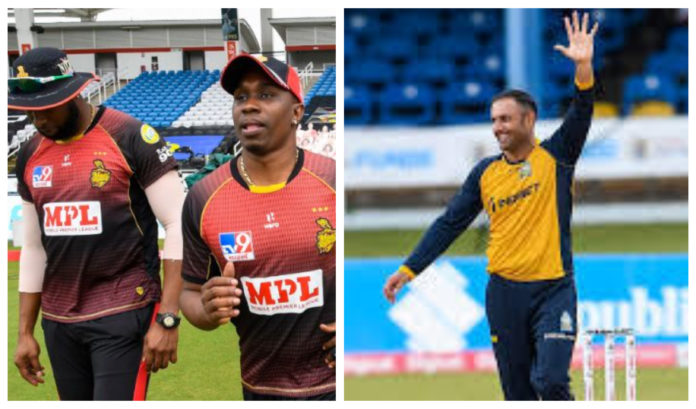 St.Lucia Zouks and Trinbago Knight Riders scripted comfortable victories to gain a substantial lead over the rest of the competition in the points table. The CPL has seen a steep rise in teams winning after electing to bowl first. 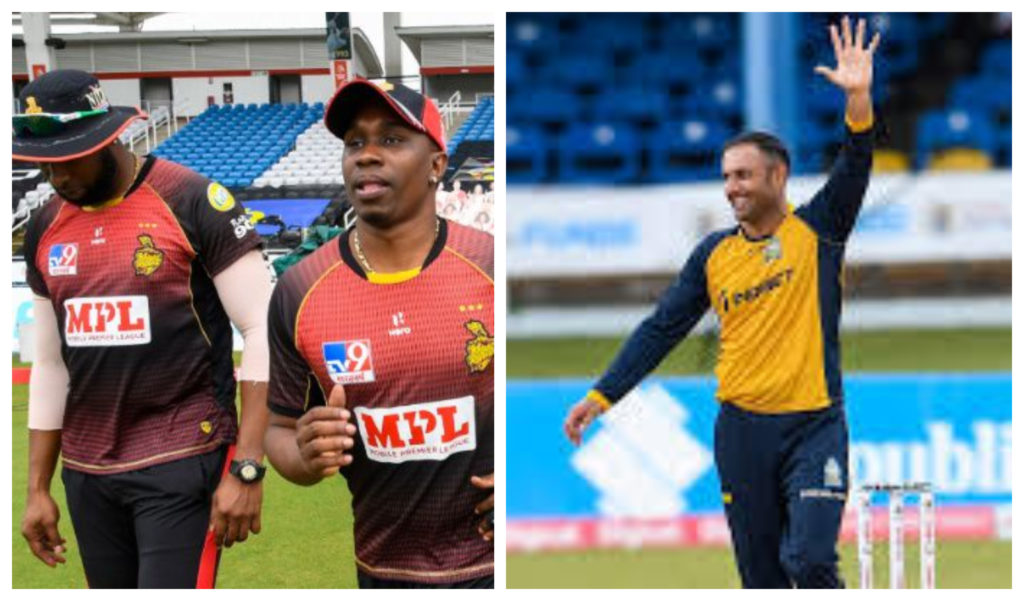 Mohammad Nabi produced a bowling spell for the ages which was predominated in the powerplay overs itself. The off-spinner produced four wickets in his first 2 overs itself to reduce St.Kitts to 11-4.

The troubles prolonged for St.Kitts after losing half their side for 38 after 9 overs of play. Valuable contributions down the order by Ben Dunk and Alzarri Joseph nudged the side past the hundred run mark.

After picking the wicket of Sohail Tanvir towards the end, Mohammad Nabi accomplished a five-wicket haul and ended his spell with the figures of 5-15.

Chasing a modest target of 111, St.Lucia were boosted early on with a whirlwind knock by Rakheem Cornwall. Despite Imran Khan running out the top order, a composed innings by Najibullah Zadran gave Zouks their fourth win of the tournament and the second spot as well.

The slow nature of the pitch remained true after a sluggish encounter between Guyana and Trinbago.

With only four batsmen reaching double figures, Guyana were able to muster 112-7 at the end of their 20 overs. Kharry Pierre was the chief architect after a splendid spell which ended with figures of 3-18. The damage was done early on as Guyana were reduced to 12-3. Keemo Paul’s unbeaten 28-run cameo, in the end, helped the side play out their 20 overs.

While Trinbago started out slow, they prevented the loss of wickets which kept their pursuit of the chase intact. Imran Tahir’s tight spell was not enough to break down the Trinbago batting unit.

Much like the previous encounter, the middle-order force of Darren Bravo and Tim Seifert joined again to help the side gain the valuable two points and keep their winning streak alive.

Why MS Dhoni is more than just a captain for CSK