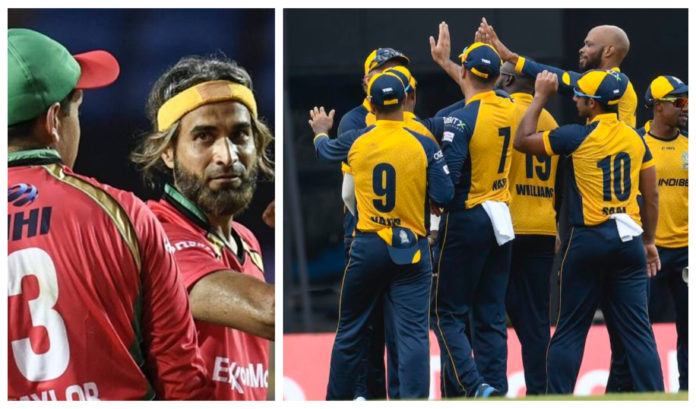 St.Lucia Zouks and Guyana Amazon Warriors were victorious in their contests by 10 and 14 runs respectively. St.Lucia were able to resist a late onslaught by St. Kitts and Nevis while Guyana edged past Jamaica in a low-scoring thriller. 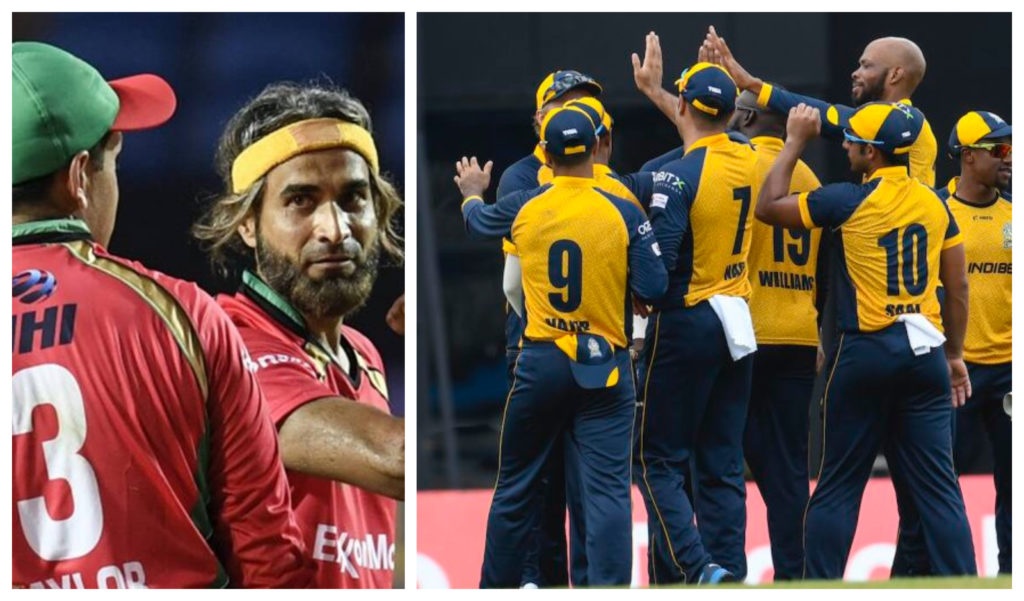 Opting to bowl after winning the toss, St.Kitts had an uneventful start with the ball. Despite losing Rakheem Cornwall as a result of injury after the second over, the new pair of Andre Fletcher and Mark Deyal did not deter a bit.

St.Kitts were only able to find a breakthrough by the eighth over. Andre Fletcher followed suit right after the 100-run mark in the twelfth over. St.Kitts were able to stake their claim in the contest after a slew of wickets which included valuable scalps such as Darren Sammy and Roston Chase.

The explosive opening pair of Chris Lynn and Evin Lewis began the chase on a bright note for St.Kitts. However, the dismissal of Lynn triggered a collapse which reduced the chasing side to 54-3 in the seventh over.

Denesh Ramdin waged a lone battle as the middle order was dismantled by Scott Kuggelejin. Sheldon Cottrell managed to provide a little scare in the end with 26 off 11, but it was too little too late for St.Kitts who lost by 10 runs.

In the second encounter of the day, Guyana Amazon Warriors who were asked to bat first had a storming start. Brandon King and Chandrapaul Hemraj got the team to the fifty-run mark inside the powerplay itself.

However, the introduction of Mujeeb-ur-Rahman stirred things up. The young spinner removed King and in-form Shimron Hetmyer in succession. Chandrapaul Hemraj’s dismissal marked the third wicket to fall in four balls for Guyana.

Mujeeb and Sandeep Lamichhane took command over the innings. The pair bowled 8 overs in total and picked up 5 wickets while only giving away 26 runs in the process. Guyana failed to double even their powerplay tally as they slumped to 118 runs in the final over.

The tricky chase began on a nightmare note for Jamaica. Skipper Chris Green struck off the very first ball to dismiss Chadwick Walton. The nightmare prolonged as Jamaica were reduced to 4-3 in the fourth over.

Wickets continued to tumble during the chase and they were left for dead at 54-7 in the 16th over. A superhuman effort by Andre Russell, who scored half of the team’s tally attempted to scale the target.

An unbeaten knock of 52 off 37 deliveries embedded with 4 fours and 5 sixes from the all-rounder was not enough in the end.