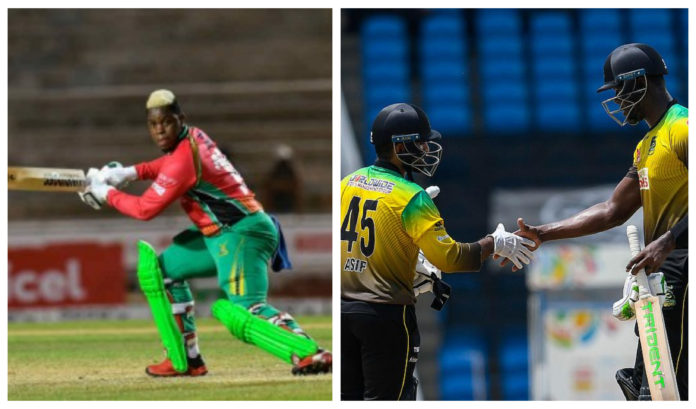 The 2020 edition of the Caribbean Premier League (CPL) flagged off on Wednesday, marking the return of T20 cricket after the lockdown phase. Jamaica Tallawahs marked their first victory while Guyana Amazon Warriors made it two in two with their win over the St.Kitts and Nevis Patriots. 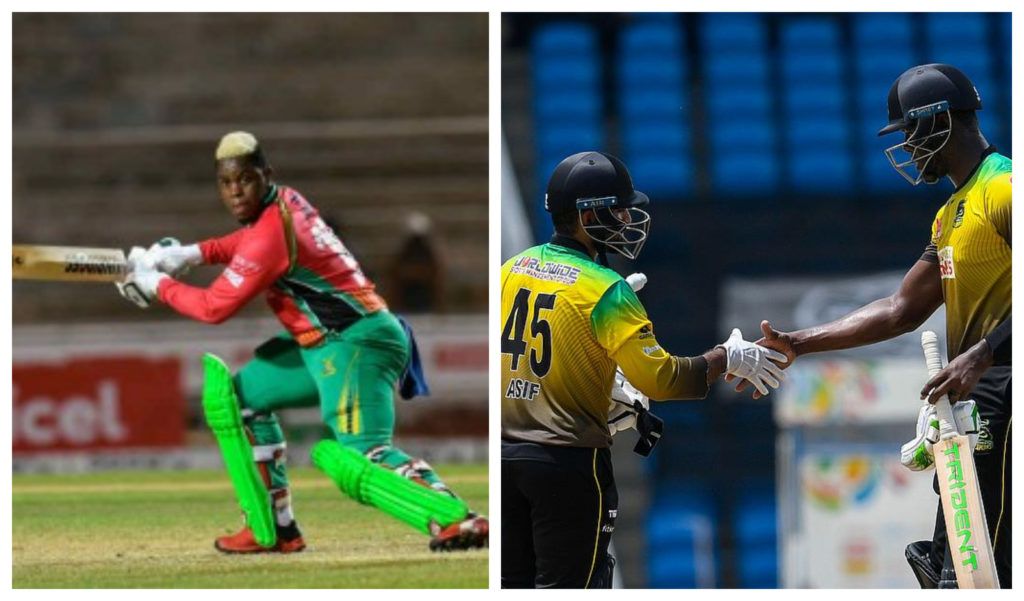 Led by Rovman Powell, Jamaica opted to bowl first after the toss. St.Lucia lost Rakheem Cornwall in the second over itself to Veerasammy Permaul. The left-arm spinner struck again to dismiss St.Lucia’s second wicket in the powerplay.

All-rounder Roston Chase led from the front with a half-century but the spin trio of Permaul, Mujeeb-ur-Rahman and Sandeep Lamichhane kept probing the line-up to account for five wickets amongst them.

Skipper Darren Sammy struggled in the death overs as the side ended up with 158-7 on the board.

Jamaica endured a shaky start to their innings with the early dismissals of Chadwick Walton and Nicholas Kirton. Glenn Phillps stood strong alongside Rovman Powell to rescue their innings. The chase saw yet another hurdle after the Zouks struck in succession to remove the set batsmen.

Asif Ali played a sparkling knock of 47 off 27 deliveries while Andre Russell struggled at the other end with 18 off 19. Carlos Brathwaite finished the innings off in style in the penultimate over to start Jamaica’s campaign with a win.

The second match of the day saw the teams contest on a wearing pitch. Guyana Amazon Warriors elected to field first after winning the toss and named no changes to their playing eleven. Meanwhile, St.Kitts and Nevis roped in two changes to replace Sohail Tanvir and Joshua da Silva.

Imran Tahir and Keemo Paul’s sensational bowling display ensured that Guyana only have to chase a modest total of 128 to register their second win. Only four of the St.Kitts batsmen were able to register double figures with the top scorer being Evin Lewis.

As the line-up crumbled for Guyana right from the start, Shimron Hetmyer stood strong and waged a lone battle to steer their side to the total. Hetmyer registered his second consecutive fifty and scored more than half of the team’s tally in the tricky run chase.