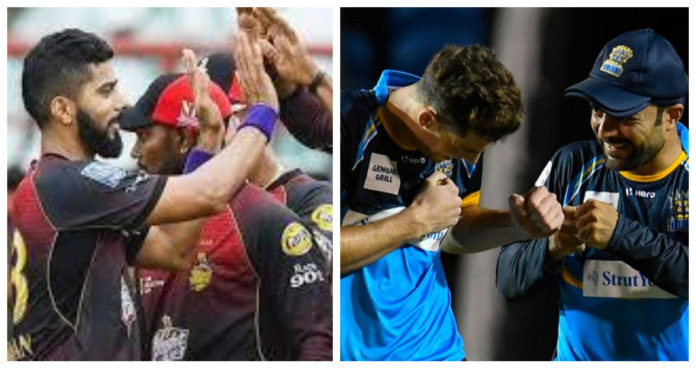 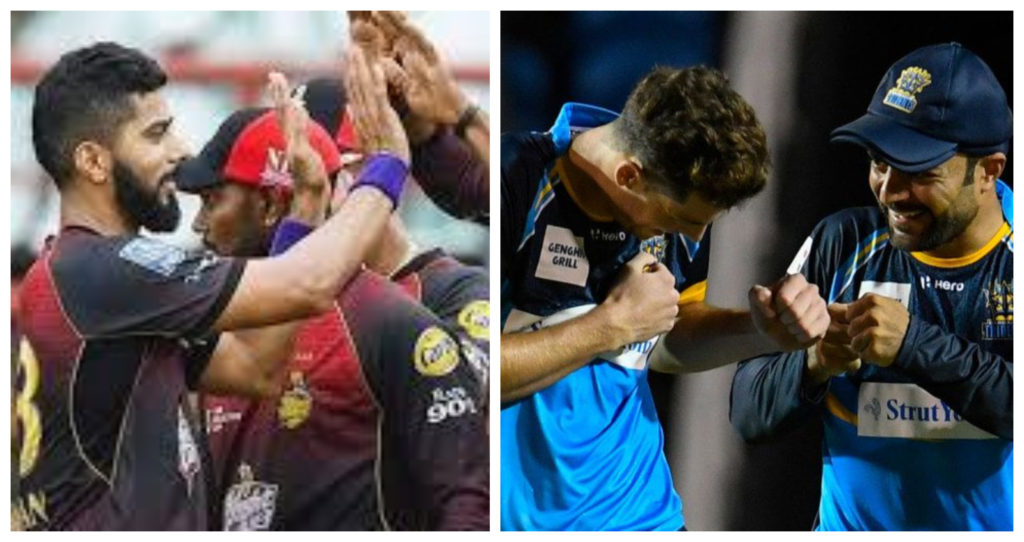 Rain proved to threaten the proceedings in the very first match of the competition early on. However, the threat was mild and only took away a small section of the time, resulting in the match being reduced to 17 overs a side.

Winning the toss and electing to bowl first, the Trinbago Knight Riders got off to the best of starts with the wicket of last edition’s leading run-scorer Brandon King’s wicket in the very first over itself. With both the openers back in the hut by the powerplay. Shimron Hetmyer and Ross Taylor rebuild the innings over the middle overs. Hetmyer registered an unbeaten 63 off 44 deliveries to propel the team to 144-5 at the end of their 17 overs quota.

In reply, Trinbago started off slowly but never let the run rate get away from their reach. Sunil Narine’s fifty was the backbone of the innings with the middle order chipping in as well. The side left it late after a slight wobble towards the end but managed to seal the contest with 2 balls left to spare.

Defending champions Barbados Tridents started their campaign off with a win after overcoming a major wobble. After losing the toss and being put into bat, Barbados were in all sorts of trouble.

Potent left-arm bowling from Sheldon Cottrell and Sohail Tanvir left the side reeling at 8-3 in the third over. Kyle Mayers and skipper Jason Holder joined forces to forge a crucial 61-run stand for the fourth wicket. Vital cameos in the end from Mitchell Santner and Rashid Khan helped the team post a respectable total of 153-9 on the board.

The Patriots could not handle Barbados’ spin onslaught and struggled for runs. The top order amounted for 72 runs but faced 76 balls in the process. Ben Dunk and Sohail Tanvir’s onslaught proved too late in the end as they fell short by 6 runs.