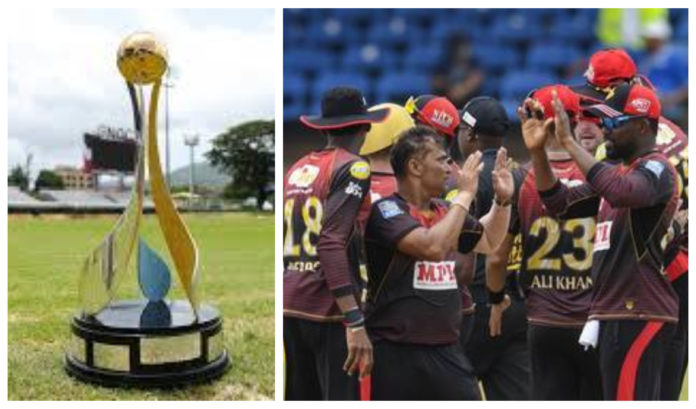 Trinbago Knight Riders won their fourth CPL title after defeating the St.Lucia Zouks by 8 wickets. The franchise won the title after an incredible winning streak which saw them win 12 matches on the trot.

After winning the toss and electing to bowl first, Trinbago struck early with the wicket of the dangerous Rakheem Cornwall in the second over of the innings.

Opener Mark Deyal and Andre Fletcher got the innings back on track with a crucial stand for the second wicket. Crucial spells by Kieron Pollard and Fawad Ahmed dragged the Zouks back in their pursuit of registering a commanding first-innings total in the final. 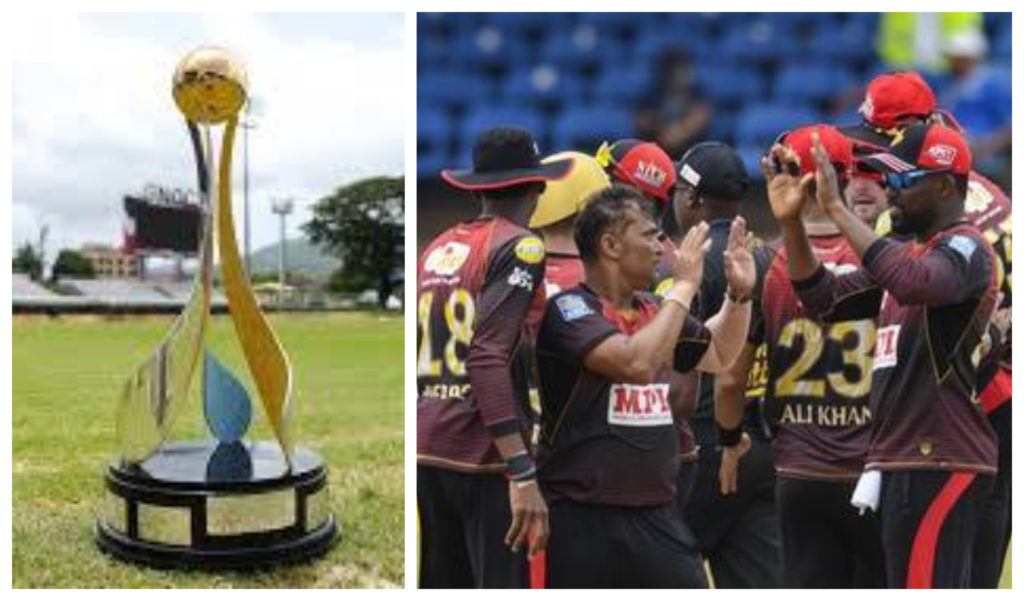 Seated comfortably at 115-3 in the 14th over, the side slumped in the death overs and were all out for 154 in the last over. Kieron Pollard picked up 4 wickets in his spell while ace bowler Dwayne Bravo did not feature in the bowling line-up.

Chasing a tricky total of 155, the undefeated Trinbago Knight Riders lost Tion Webster and Tim Seifert in quick succession. Reeling at 19-2 at 3.3 overs, the onus was on the duo of Lendl Simmons and Darren Bravo to see out the rough overs.

Simmons and Bravo used their experience to power through the innings and keep the required run-rate at bay.

The third-wicket partnership stood at an impressive 138* as the batsmen took it to themselves to finish things off. While the run-rate meandered along 10 till the 16th over, an expensive over by Zakir Khan turned things around.

23 runs off that over was more than enough for the Trinbago Knight Riders to coast through victory with 11 balls left. Lendl Simmons scored 84 off 49 while Darren Bravo registered six sixes for his unbeaten 58.

Dwayne Bravo commented on the franchise’s fourth title: For all TKR fans all over the world and by extension, India. This is for Trinidad. Respect for us as a nation, and this was amazing to see Darren take the game all the way through to the end. There’s no way I couldn’t see the miracle forming, even though they got off to a flier, we knew we could make a comeback.