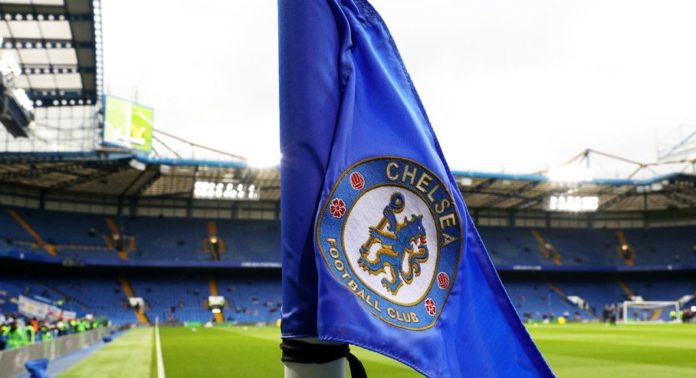 Chelsea have been struck down by FIFA’s decision to transfer ban the club for illegal signing of two youth players. The London based club thus cannot sign any new players for the upcoming two transfer seasons. Chelsea F.C. feel the ban is unjust and at the least want to delay the ban so they can make the necessary signings to reinforce the dressing room. 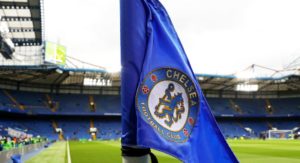 “The Court of Arbitration for Sport (CAS) has registered an appeal filed by Chelsea Football Club Ltd (CFC) against the Federation Internationale de Football Association (FIFA),” read a statement.

A panel of arbitrators will now deliberate the appeal but CAS says “it is not possible to say at this time” when a decision will be made.

“The appeal is directed against the FIFA Appeal Committee decision dated 11 April 2019 in which CFC was declared liable for violations of the FIFA Regulations on the Status and Transfer of Players and banned from registering new players, nationally and internationally, for two entire and consecutive registration periods,” continued the statement.

“Following the hearing, if one is held (a CAS panel may also issue a decision based only on the parties’ written submissions), the panel deliberates and then issues its decision in the form of an Arbitral Award.

“It is not possible to say at this time when the Arbitral Award will be issued.”

So far the only Chelsea signing is Christian Pulisic. A big list of loanees are expected to come back namely Bakayako , Tammy Abraham, Mason Mount and Victor Moses etc. Pre-season will be a key period for speculating if Chelsea can challenge for the title next season or not.