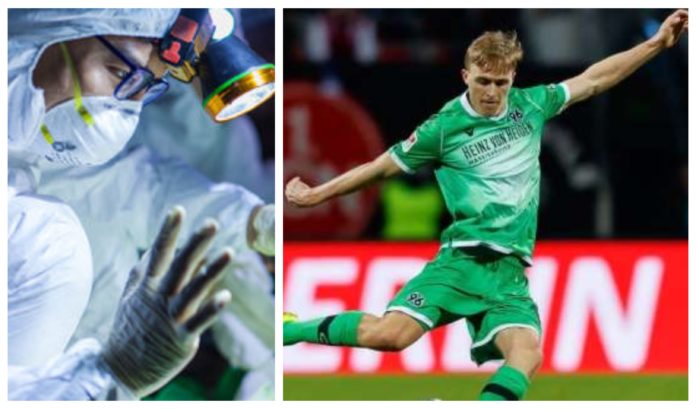 Hannover 96 defender Timo Hubers became the latest casualty to be tested positive for coronavirus. The Bundesliga club confirmed the same and will reportedly carry out tests for the entire club staff. 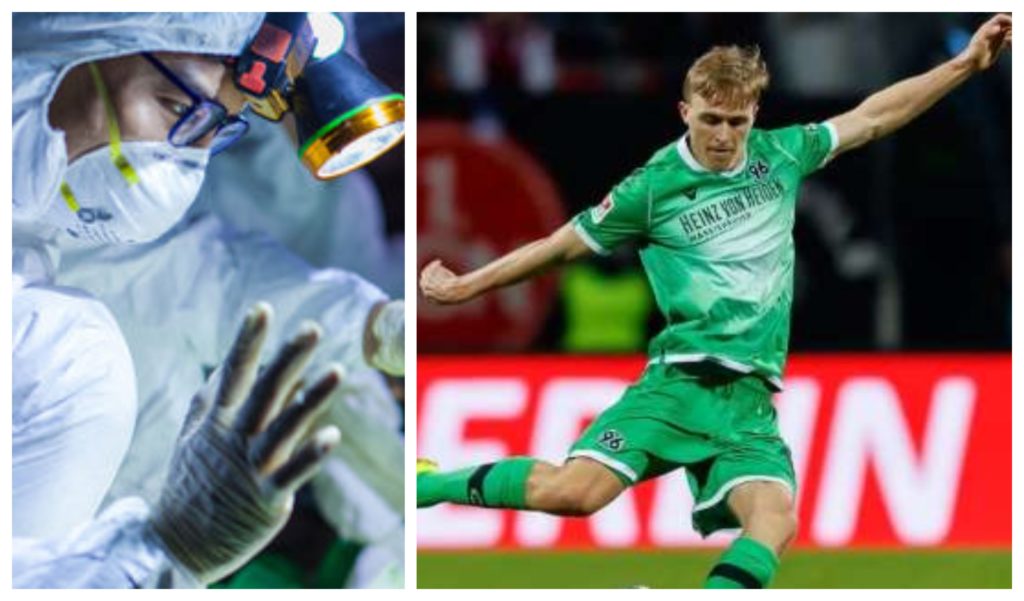 The 23-year-old player joins a host of names among the football fraternity to have contracted the disease. Along with Hubers, unnamed players from Northern Irish league and Serie C sides have also been found to have tested positive.

In a statement released by the 2.Bundesliga side, Hubers was found to have caught the highly contagious disease while attending an event in his hometown of Hildesheim, northern Germany, on Saturday.

Despite not having come in close contact with any of the players, the side will sweep through the entire club staff just to be on the safer side. The club proceeded to praise their player for conducting himself responsibly and maturely during these tumultuous times.

Hannover 96’s sporting director Gerhard Zuber commented on the situation to the club website where he said:

“Timo behaved in an exemplary manner. He shows no symptoms himself. “When he found out that a person who had been with him at the event had tested positively, he reported directly to the doctor and temporarily went into quarantine at his home.”

The player was on the path to redeem his career after missing a major part of the previous two seasons due to serious knee injuries which required multiple surgeries.

Hubers was getting into the groove having played the last three matches for the club and also scoring in the club’s 3-0 victory at Nuremberg before fate decided to play a cruel hand.

Coronavirus has already impacted football on an astronomical scale. Football leagues like Serie A have hit a halt while a handful of matches across the other leagues have been postponed or played in front of an empty stadium.

The reported pandemic hit the Premier League as well with Arsenal’s fixture against Manchester City being the first one to be affected. The concern stems from the fact that a number of Arsenal players were in contact with Olympiakos’ owner Evangelos Marinakis, during their recent historic visit to The Emirates in the Europa League.

Read why Ronaldinho still hasn’t been released from jail in Paraguay!