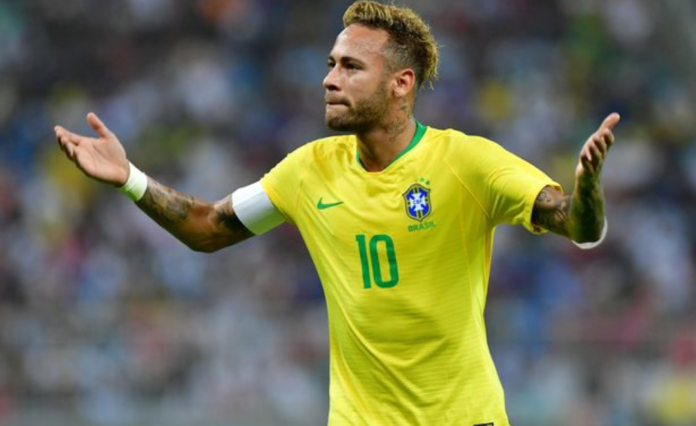 The star Brazilian centre forward Neymar is eyeing to make a return at Camp Nou in the next season. The club officials of Paris Saint Germain have kept their silence over the future of Neymar. According to several reports in Spain, Neymar is desperate to join his old friend Lionel Messi at Barcelona. 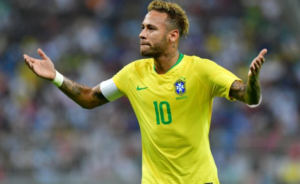 There was no disclosure of the release clause of Neymar by the club management of Paris Saint Germain in the previous season. According to various sources, if any club wish to go for Neymar, they can’t buy him until 2020 and they have to pay the release clause around £215 million which is very close to his transfer fee worth £220 million. If the club want to buy in the next season, they have to go friendly terms with Paris Saint Germain which is very unlikely to happen.

Real Madrid are targeting to get Neymar in their squad from last summer transfer window. But according to former Barcelona full back Juliano Belletti, Neymar will wish to join Barcelona over Real Madrid any day. He said,

“I think that if Neymar came back to Spain, he would do so with Barca.”

The rumours are suggesting that, the President of Barcelona have already talked with the Barcelona players about the possibility of the return of Neymar at Camp Nou. Lionel Messi & Co have no problem with Neymar joining his old club. They will be ready to greet him again in their side if the Brazilian centre forward wish to make a comeback at Camp Nou.