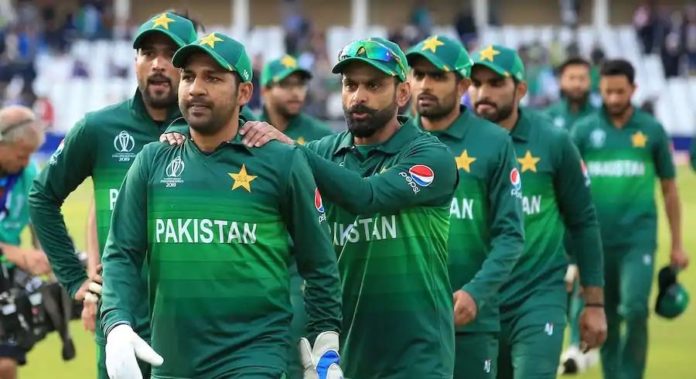 After their below-par display at the 2019 Cricket World Cup, Pakistan have several questions that need to be answered. The team failed to make it to the semi-finals for the second time in a row which has apparently got Imran Khan in the mix as well. 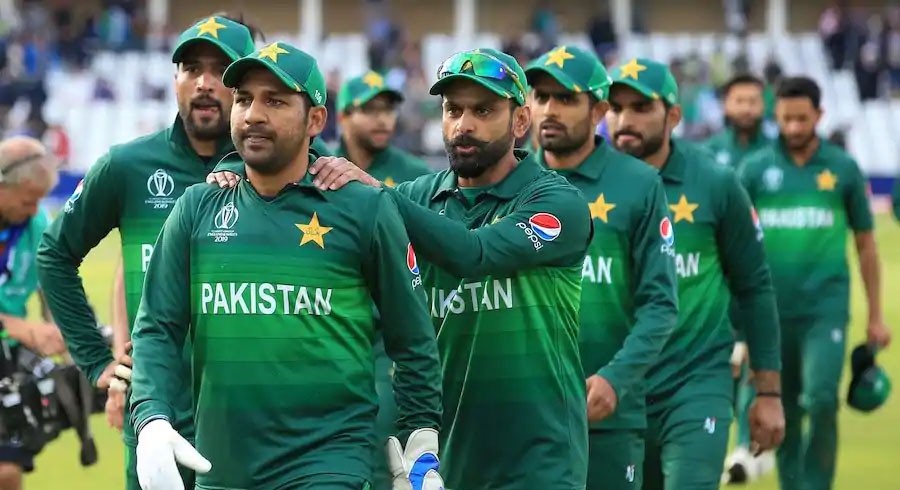 From their shambles in the field to botched tactical decisions, Pakistan have had a nightmare in England after having lost a bilateral series before the commencement of the World Cup.

Despite making a strong case at the business end of the tournament, Pakistan failed to make it to the final four on the grounds of an inferior run rate. With the quality of the cricket dipping even with a trophy in the form of the 2017 Champions Trophy, Prime Minister Imran Khan has promised to address the issues and make the 1992 World Cup champions a force once again in world cricket. He said:

“After the World Cup, I have decided that I will improve this Pakistan team. I am going to reform Pakistan cricket,” Imran Khan said.

“There have been a lot of disappointments. Hopefully, in the next World Cup, you will see a very professional, best Pakistan team. Remember my words,”

MS Dhoni premitted to train with the paramilitary regiment

MS Dhoni keeps everyone waiting, not retiring as of now