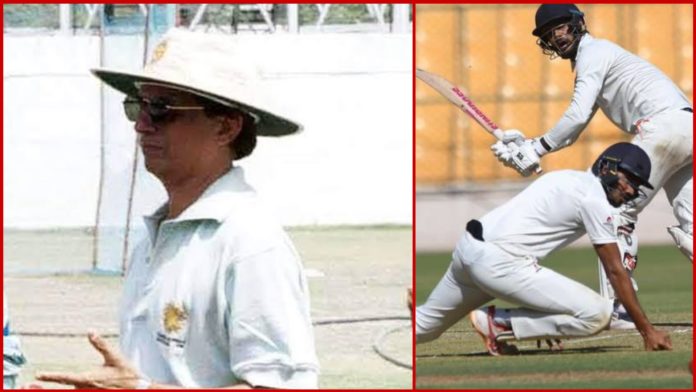 A somewhat irritating incident happened in the Ranji Trophy match between Baroda and Karnataka, as the commentators, Sushil Doshi and Rajinder Amarnath, strayed from an innocuous topic involving Sunil Gavaskar renaming dot balls as ‘bindi balls’, to commenting about Hindi’s right as the dominant language of India. 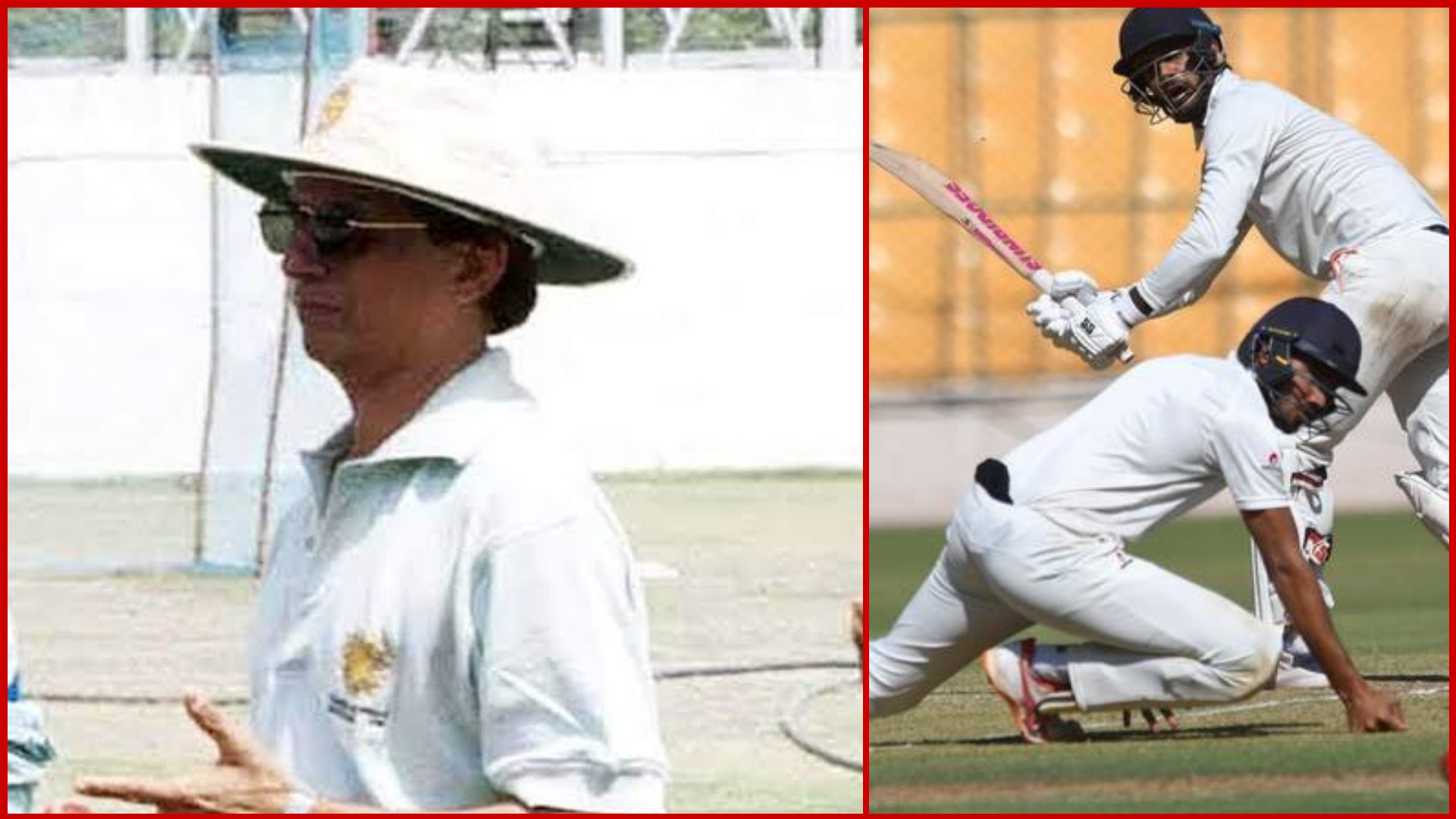 Commentator Rajinder Amarnath said, live on online streaming platform Hotstar, which when translated from Hindi reads: “Every Indian in India must know Hindi. It is our mother tongue, there is no bigger language than that for us.” Co-Commentator Sushil Doshi carried on the conversation by remarking: “I look at people with anger when they say: ‘We are cricketers but we still speak Hindi.’ You live in India and obviously speak the language of India. What is there to be proud of?”

The comments made an uproar on Twitter. India is a multicultural, multilingual nation and comments such as these could easily start avoidable lingual tensions. The Twitterati raised their voice against the remarks of the commentators, their ideology of Hindi as the dominant language in India, and much more.

When Amarnath spoke to media at the end of the play, he had no idea about any wrongdoing. “Is there denying that Hindi is not the mother tongue of the country? Then what is it?” Amarnath later backtracked his stance a little, saying that “I meant to say that every Indian ‘could’ know Hindi rather than ‘should’.” Doshi was one step ‘ahead’, as he made a fool out of himself by not knowing  the state language of Karnataka. He named Telugu instead of Kannada.

Let’s check out what they said:

The reaction of Twitterati was scathing:

There is no national language for India, most of the states in India has their own language!! #stopHindiImposition https://t.co/Sa9VPh0rvi