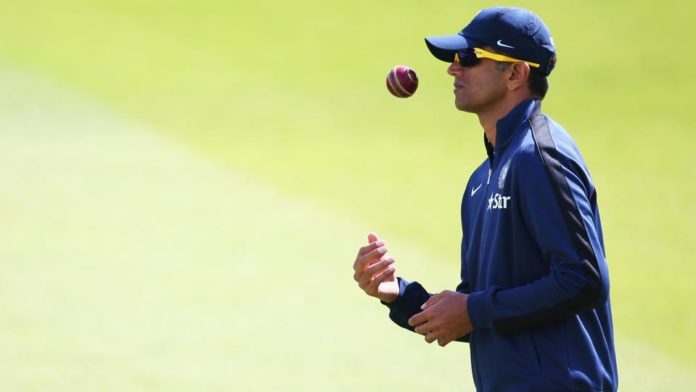 The Supreme Court-appointed Committee of Administrators (CoA), on Tuesday, declared that there is “no conflict of interest” against Rahul Dravid’s appointment as the Head of Cricket at the National Cricket Academy (NCA).
“There’s no conflict on Rahul’s case. He has got a notice and we have cleared his appointment. We had seen no conflict, but if the Ombudsman sees any, we will submit our response to the Ombudsman stating why there is no conflict. Then, he has to consider. It’s a process and it will continue,” said Ravi Thodge the new member of CoA. 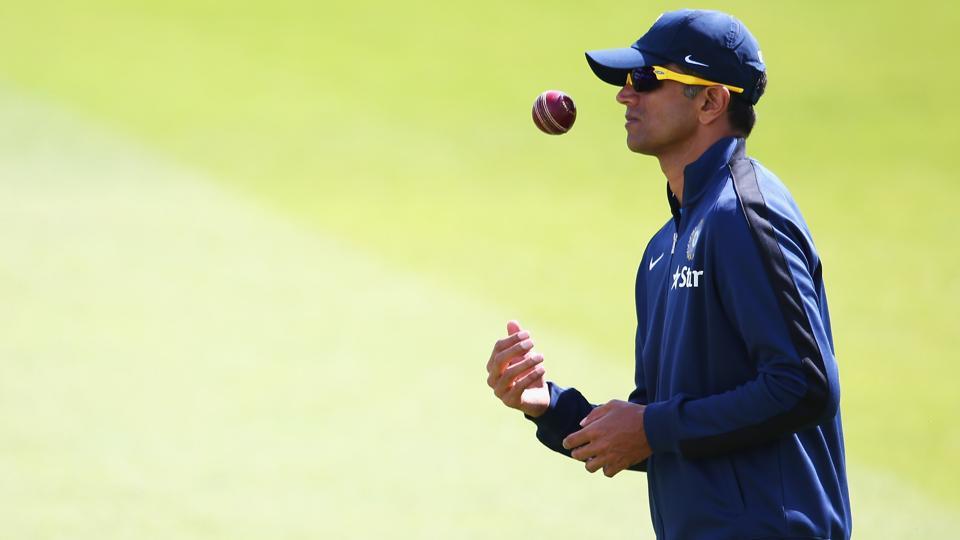 Dravid, one of the most respected person in Indian sports was issued a conflict of interest notice by the BCCI after his appointment at NCA. The embroilment started because, Dravid is an employee of India Cements, a company which owns the Chennai franchise in IPL. While appointing, the CoA had asked him to renounce his post in India Cements or to be on leave till his tenure ends. But instead of resigning, Dravid took a sabbatical without pay which prompted a MPCA member to file a complaint against him.

“In NCA, there are a few things that need to be done. There are shortage of grounds, staffs and coaches. There has to be continuity.” Thodge said.

“Someone of Dravid’s stature will have to ensure that the NCA is of international standard. He has given his vision and we are fully in support of his vision. We will work together,” the CoA member added.