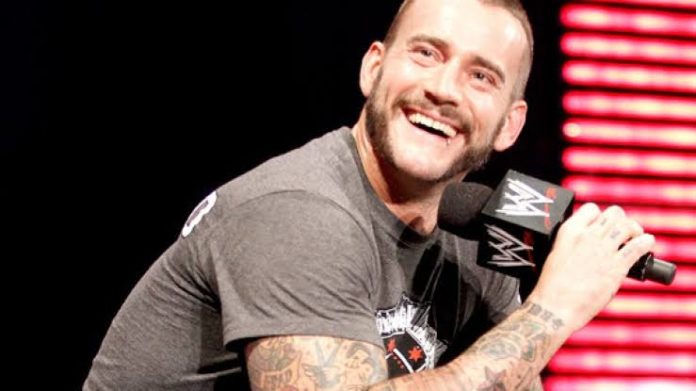 CM Punk’s return to WWE Backstage seems highly promising as of now. Although he’s not wrestling in the ring right now, his antics at the show have been pretty impressive. Even better is CM Punk’s usage of social media, now even more proactive due to his reconcilation with the art of pro-wrestling. 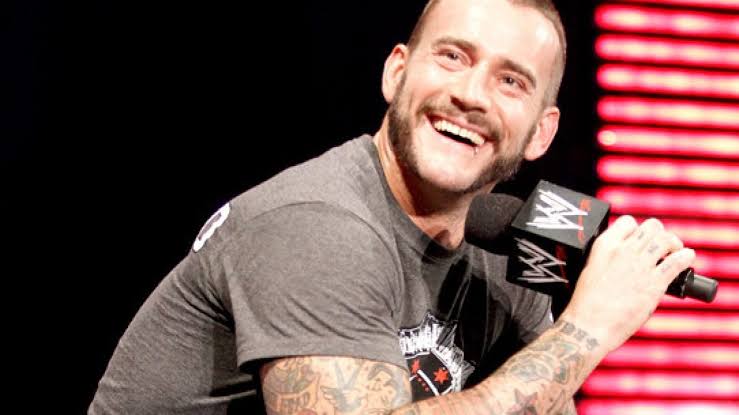 In the latest episode of WWE Backstage, an important announcement was made, regarding the signing of former Intercontinental Champion John Morrison. Following the announcement, Morrison himself tweeted about the signing, saying that he cannot wait to step into the ring with some of the most talented men in the business. Punk had to be sarcastic by saying that “Will Ospreay is in New Japan.” Will Ospreay is the current NJPW Light Heavyweight Champion and is a leading light in the business, with impressive matches whenever he steps into the ring.

Punk is not employed by WWE, but by Fox, and this gives him the license to get sarcastic on WWE and its employees every now and then, and this is a fine example of such a situation. Let’s see how Punk manages his time in WWE Backstage. For nowz let’s have a look at the tweet:

Dude, @WillOspreay is in New Japan.