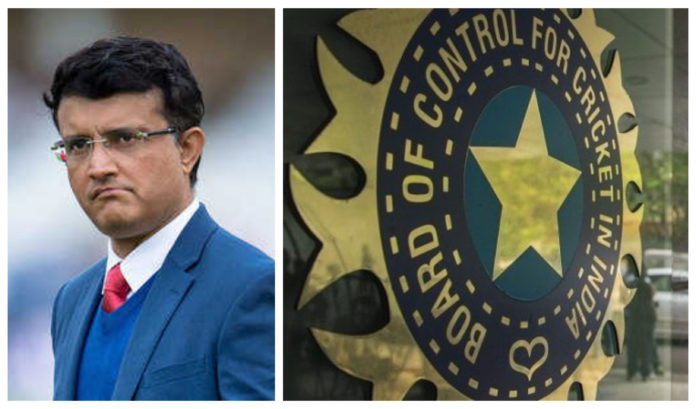 The appointment of Sourav Ganguly as the president of the BCCI has turned over a new leaf for Indian cricket. The introduction of the day-night test is one such move that the former Indian captain has been able to achieve. However, Ganguly and secretary Jay Shah’s future in those roles remains a huge question mark as their current stint violates the cooling-off period proposed by the Lodha committee.

After taking over C.K Khanna in September 2019, Ganguly’s role as president came to an end on July 2020, in accordance with BCCI’s constitution. The cooling-off concept states that after serving six years as an office-bearer in either a state association or the Board, the candidate cannot enter cricket administration for the next three years. 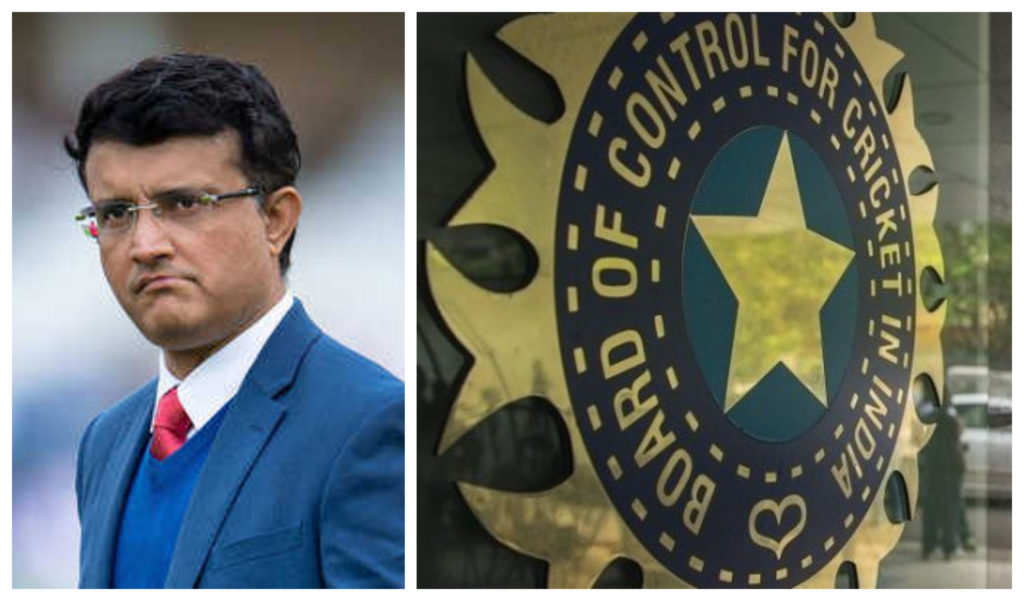 In a bid to keep Ganguly and Shah in their respective roles, the BCCI had appealed to the supreme court to amend their constitution regarding the cooling-off period. Initially, the hearing was supposed to take place on July 22 by the Supreme Court. However, Arvind Bobde and L. Nageswara Rao, the two-member judge leading the case pushed the date to August 17.

A report by The Outlook claimed that until the hearing, Sourav Ganguly and Jay Shah are expected to carry on with their duties as president and secretary respectively. With the date of the hearing nearing, it is being speculated that the case is not even listed by the court, therefore hinting to yet another push in the hearing date.

Apart from that, a senior lawyer had claimed that making a two-member judge panel does not have the power to overrule the amendments made in the constitute forged by three former chief justices.

BCCI aims to tweak cooling-off period; mixed response from the other side

“An office-bearer who has held any post for two consecutive terms either in a state association or in the BCCI (or in a combination of both) shall not be eligible to contest any further election without completing a cooling-off period of three years.” the cooling-off period rule states

Former India batsman Sunil Gavaskar had expressed his desire to see Ganguly continue as president after his work so far. He stated:

“Personally, I would love to see Sourav and his team carry on till the end of the 2023 World Cup in India but let’s see what the court decides. Just like Sourav lifted the Indian team after the early murky times and restored the faith of the Indian cricket lovers, so also he and his team look capable of doing that with the BCCI administration,”