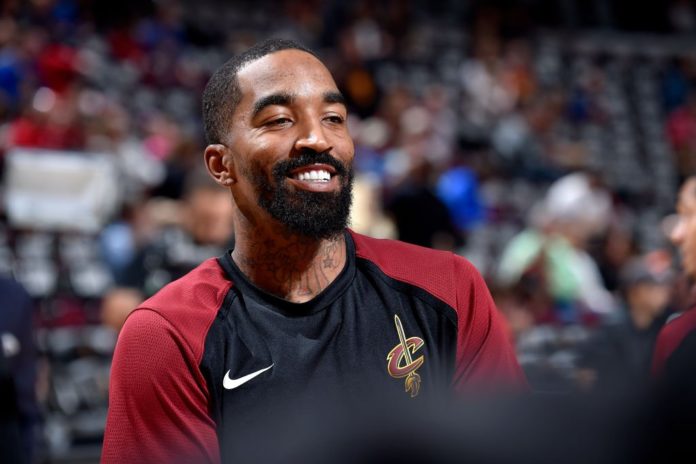 JR Smith and the Cleveland Cavaliers have mutually agreed for him to leave the team as both sides are working on a trade deal according to Brian Windhorst of ESPN. 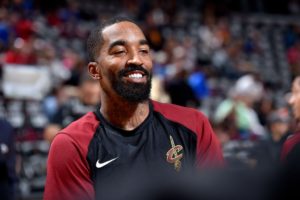 When asked if he wants to be part of the team moving forward, Smith said, “Not if the goal isn’t to compete, to win.”

Cleveland Cavaliers issued a statement about the trade agreement on Tuesday.

“The organization wishes JR and his family well and appreciates and thanks him for his contributions in the community, to the team and his role in the 2016 NBA Championship,” the statement said.

This season has been nothing sort of disaster for the Cavs. Kevin Love is out for a while due to toe surgery and they also fired their head coach a few weeks ago, and they stand at a dismal 2-13 on the year.