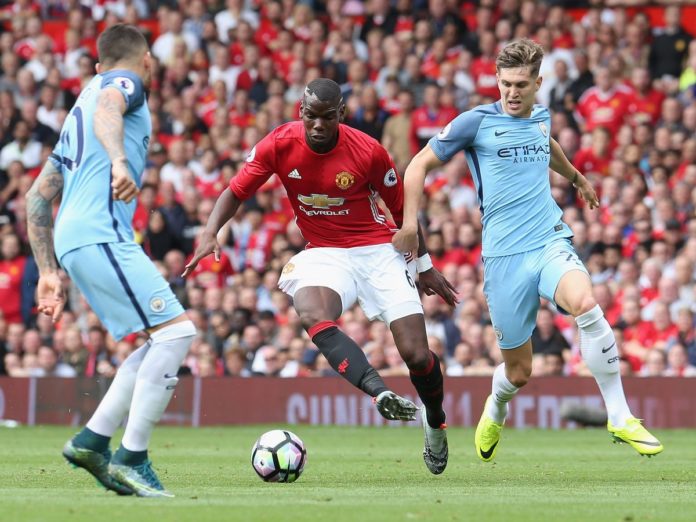 Data from Manchester Evening News exhibits the cleanest defenders in the league. While some names in the list may sound astonishing to many , it just proves that being physical while defending does not mean playing dirty. 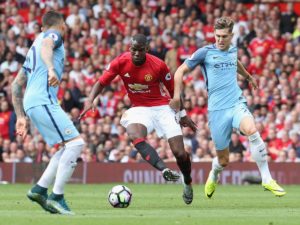 John Stones is one of the cleanest player in the Premier League as we speak. Having committed only 17 league game fouls since 2016/17 season , the Manchester City centre-back records a foul every 223 minutes , i.e. 2.5 games. Moreover, Stones has been booked only once as a Manchester City player.

On the red side of Manchester lies another clean but physical defender in the form of Phil Jones. He averages a foul every 181 minutes.

Charlie Daniels of Bournemouth is also a prominent figure on the list , recording a foul every 306 minutes which is 3.5 games.

Other names after the above are Toby Alderweireld , Phil Jagielka, Alfie Mawson, Heung-Min Son and Christian Eriksen.

On the other end of the scale is Paul Pogba who is recorded to commit a foul every 45 minutes and up close with him is teammate Ander Herrera fouling every 50 minutes.