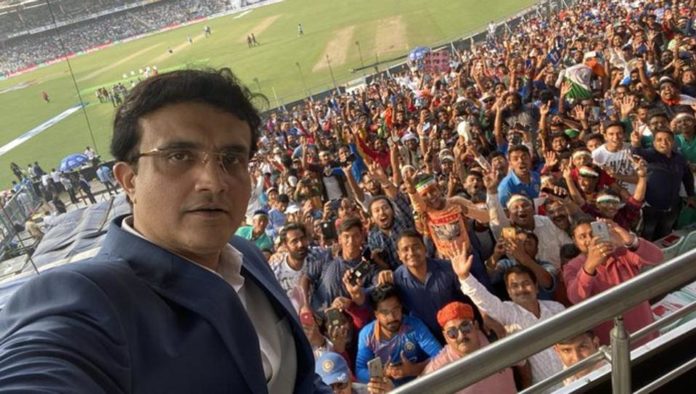 The Cricket Association of Bengal (CAB) in a generous gesture, has decided to refund money to day 4 and 5 ticket-holders. India’s maiden Pink ball Test ended within three days as the hosts defeated Bangladesh by an innings and 46 runs to clinch the series 2-0. 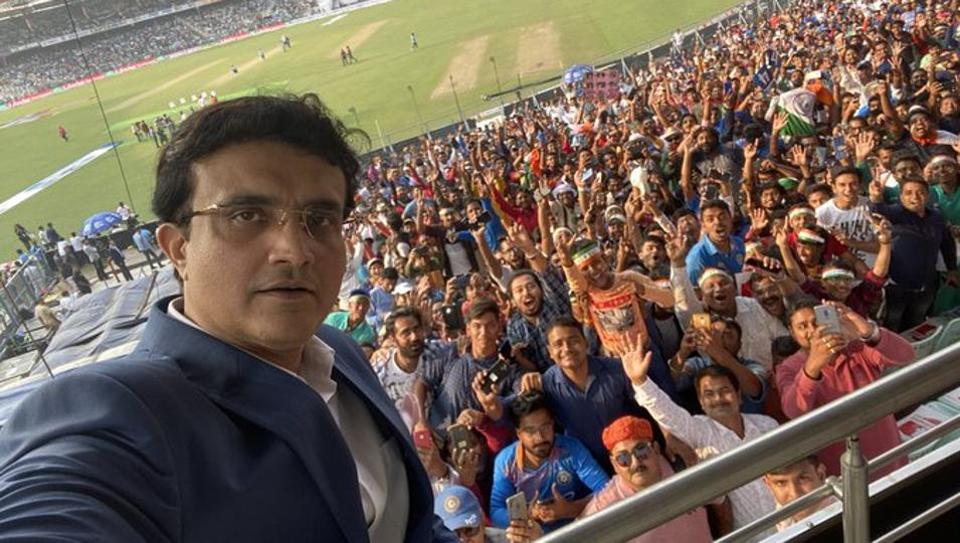 The historic Day night Test in Eden Gardens, Kolkata saw a massive attendance on all three days and even tickets for the fourth day were sold out. Unfortunately, the match was over in 2 days and 47 minutes as India demolished a rather weak Bangladeshi side.

“The process of refunding the amounts for Day 4 and Day 5 Tickets has started. Messages would be sent to all online transactors who have booked only for these two days,” the CAB said in a statement.

A galaxy of Indian stars both present and former greats take a lap of the Eden Gardens on this historic moment of India's first-ever #PinkBallTest #INDvBAN #TeamIndia pic.twitter.com/2qM5iaw0SI

So, even though the game ended earlier than expected, thousands of fans stayed back in the stadium to catch a glimpse of their local hero, Dada!