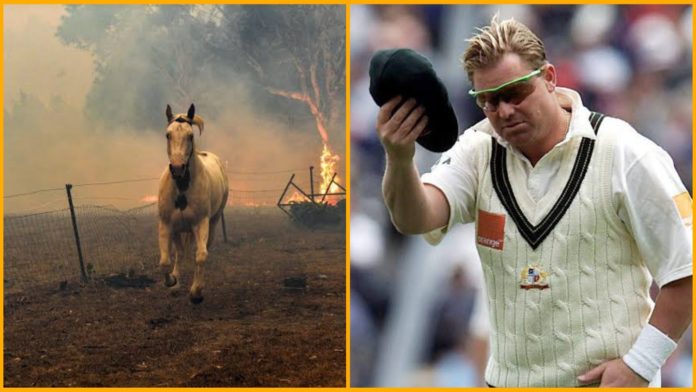 Shane Warne is a legend in the highest sense of the term. As much known for the unplayable deliveries and the wicket of the century as for the flamboyance and doping scandals, Warne is a man who will never be forgotten in the history of cricket. Over 700 crickets in Test Cricket (708) made him the highest wicket-taker in the purest format of the game until the record was broken by Muttiah Muralidaran. 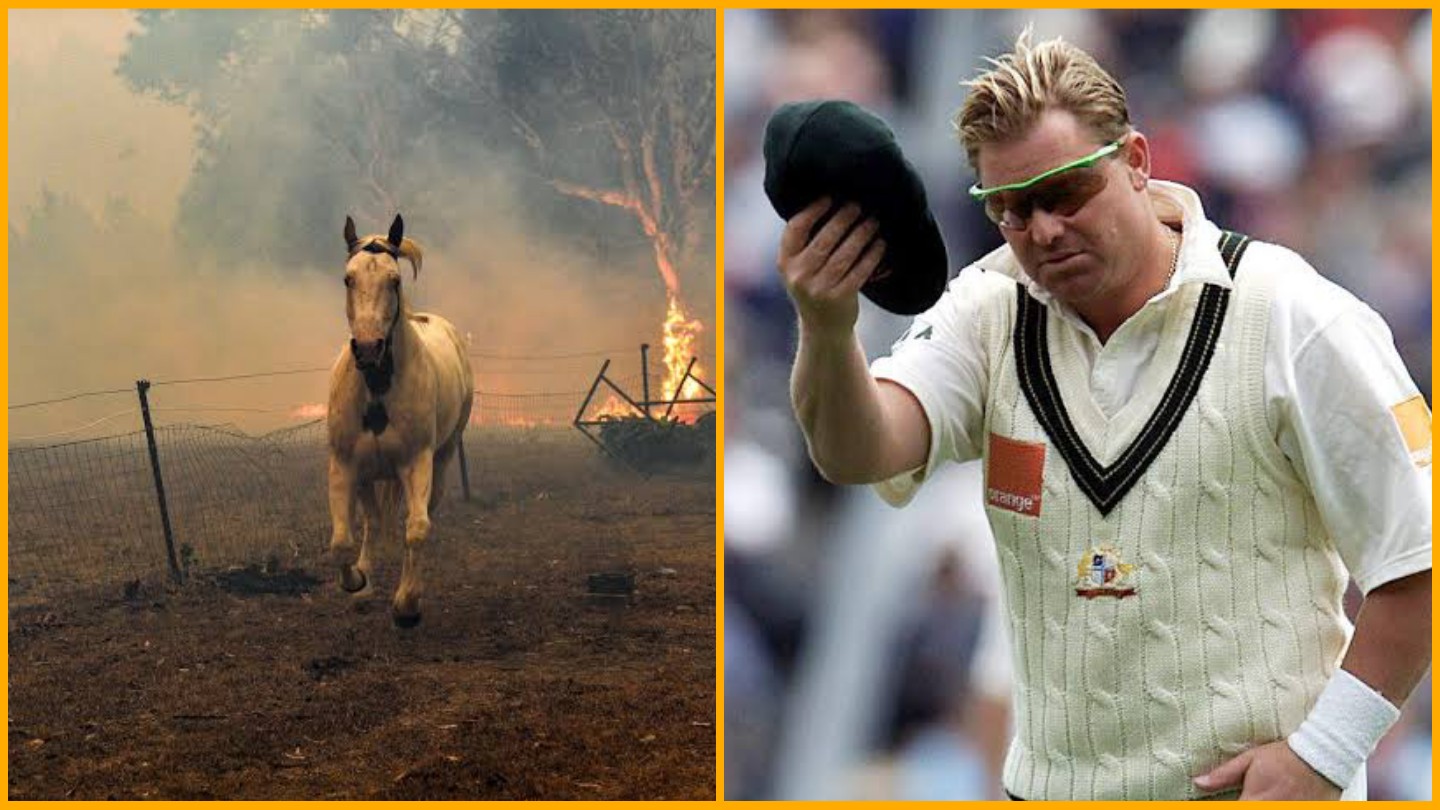 Warne recently pledged to sell his baggy-green Australian cricket team cap to raise funds to battle the horrible bushfire across Australia. Warne was widely supported by fellow members of the Cricketing world. The baggy green cap certainly means a lot to the Australian legend, and his decision to sell such a precious part of his life was applauded by a lot of celebs, from inside and outside Cricket.

What a marvelous thought to auction an extremely valuable keepsake. Congratulations to @ShaneWarne – and to the generous bidder. 🚒🔥🔥 https://t.co/vyfibmaPDm

Great gesture by @ShaneWarne to auction his baggy green. Shane has a long history of giving generously and deserves more credit for it. People on the streets of Galle (in Sri Lanka) still talk about how much he did to help them recover from the tsunami. ‘Hats off’ to you Warney! pic.twitter.com/AEkXexVD3H

Now, Warne has declared that the cap has been sold for an absolutely massive amount of $1,007,500! Warne congratulated every person who had been a part of the bidding process, while especially thanking the highest bidder for his generosity. “Thankyou so much to everyone that placed a bid & a huge Thankyou / congrats to the successful bidder – you have blown me away with your generosity and this was way beyond my expectations ! The money will go direct to the Red Cross bushfire appeal. Thankyou, Thankyou, Thankyou,” Warne tweeted.

Thankyou so much to everyone that placed a bid & a huge Thankyou / congrats to the successful bidder – you have blown me away with your generosity and this was way beyond my expectations ! The money will go direct to the Red Cross bushfire appeal. Thankyou, Thankyou, Thankyou ❤️ pic.twitter.com/vyVcA7NfGs

The tweet brought several comments from famous personalities. Mark Waugh was one of the first to comment.

Great work Warnie fine gesture and a big 👏 for the owner of the winning bid.

Kevin Pietersen seemed pleasantly surprised by the amount of money the cap garnered.

In other news, former Australia cricketer Jeff Thompson, widely regarded to be the fastest bowler in his time and probably of all time, also decided to sell off his last remaining baggy green for relief funds. “I don’t have much of my memorabilia left, so these two items are quite rare and special,” Thomson said.

“It’s hard to say what these pieces may go for, but I just hope that they can raise some decent funds that will really make a difference for all of those in need right now.”

Watch: Harsha Bhogle’s speech on cricket will leave you standing and applauding the man!