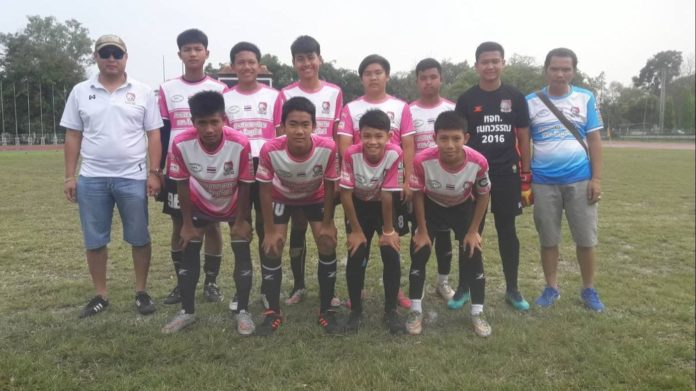 The 12 children who were rescued from flooded caves in Thailand this year will be at Old Trafford on Sunday to watch Manchester United play Everton.

They became one of the most famous football teams in the world earlier this year – for all the wrong reasons. The 12 young players along with their coach were trapped inside the Tham Luang Non cave in Thailand for over two weeks in June and July.

With the world’s attention captured, the 12 boys and their coach were eventually rescued thanks to a concerted international effort. Their plight gained worldwide attention and in the aftermath, the children were invited to a United game by the club’s executive vice-chairman Ed Woodward.

It is understood the youngsters will walk by the side of the pitch before watching the Premier League encounter (16:00 GMT) from the directors’ box.