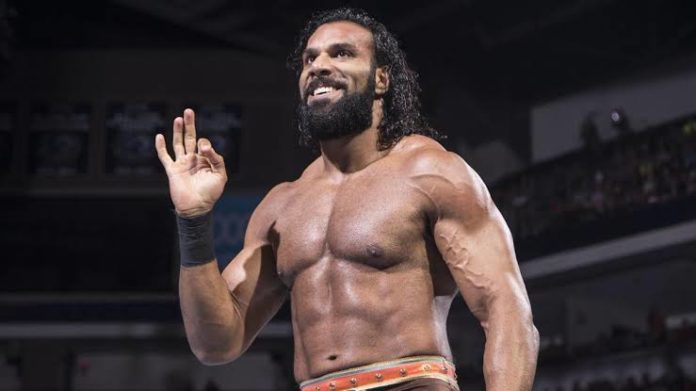 Many WWE superstars are known for their generosity out of the squared circle. John Cena is particularly known for being the most prolific Make-A-Wish backer of all time. Even wrestlers like The Undertaker has done these charitable and humane works from time to time. One of the most uncertain wrestlers to get into the limelight with a positive work is Jinder Mahal. 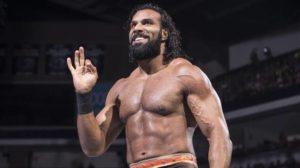 Jinder Mahal recently did a classy job by fulfilling the dream of a child. Sandeep Dhaliwal, a police officer of Indian-American descent, was killed while conducting a traffic stop in the state of Texas, USA. His sons are huge fans of the ‘Modern Maharaja’, and the news didn’t escape Mahal. The former WWE Champion sent signed memorabilia to the grieving kids, and also added a note of consolation.

This is certainly a class act from Mahal, who almost always plays a villainous character in the ring. Mahal, real name Yuvraj Singh Dhesi, has always been known for his humble behaviour outside the ring, especially in his ancestral nation of India.