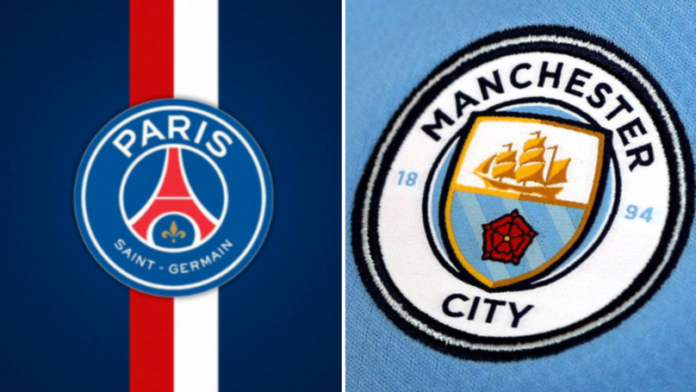 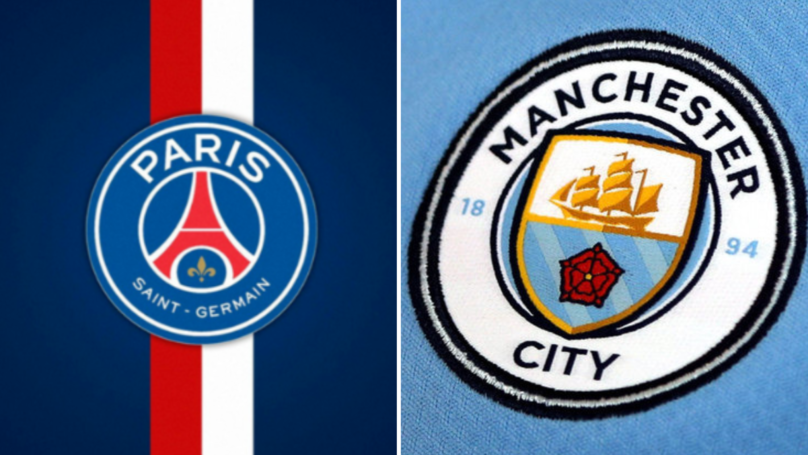 According to the German news magazine City and PSG overvalued sponsorship deals to help meet UEFA’s Financial Fair Play (FFP) rules claiming it had seen internal documents in which the club’s officials discussed how to wipe out a shortfall of almost £10 million ($13 million). Under FPP rules,clubs cannot spend more than they earn in any given season and deficits must fall within a 30-million-euro limit over three seasons. And it says that in 2014 the club negotiated with FIFA president Gianni Infantino, who was then general secretary of European football’s governing body UEFA, to agree reduced punishments when City were fined 60 million euros by UEFA on similar grounds, but the two parties reached an agreement under which the club would get 40 million euros back if they stuck to the terms of their settlement. FIFA said the claims were an attempt to “undermine” Infantino.

Similar allegations are on Ligue 1 champions Paris Saint-Germain. Following the charges an investigation into PSG has already been re-opened.

Joris Evers, chief communications officer for La Liga said, “The Football Leaks documents [in der Spiegel] appear to confirm what we have been saying for years. Both PSG and Manchester City are cheating and should be sanctioned. We certainly hope UEFA will take the right decisions and enforce Financial Fair Play rules, but we don’t have full confidence that they will. Should UEFA fail to act, we will do what we have said before: launch a complaint with European Union competition authorities.”

Der Spiegel saysCity were in danger of violating the FPP rules after they sacked manager Roberto Mancini in 2013 after the club failed to successfully defend their title.