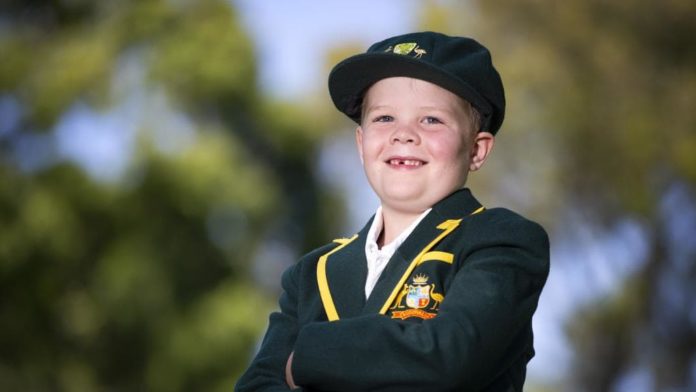 Cricket Australia announced on Sunday that seven-year-old Archie Schiller will be the co-captain of the Australia cricket for their Boxing Day Test encounter against India in Melbourne on December 26th. 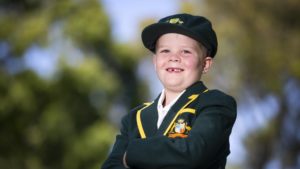 Schiller, who suffers from a rare heart condition, is a leg-spinner and he learned of his inclusion via a phone call from coach Justin Langer. He was added as the 15th member of the team.

Schiller trained with the Australian players in Adelaide ahead of the first Test and was given the team jersey. Now he has confidently told Langer that he can get the priced scalp of the India skipper Virat Kohli at MCG.

“Obviously Arch has been through a really tough period and his family. When his dad asked him what he wanted to do, he said ‘I want to captain Australia’. I think it’s been picked up along the way and we’re rapt to have someone like that around,” said the Austalian skipper Tim Paine.

Paine continued saying, “He adds a bit of perspective I think. Sometimes we live a life, it’s very good, but you can be consumed in your own life at times, so to have someone like that around is actually really inspiring for our group. It’s great to have him around and we look forward to his debut on Boxing Day.”

The Border-Gavaskar series now hangs in the balance as both teams have win apiece. The boxing day test on 26th December in Melbourne.

Australian cricketer said he almost gave up Cricket for Yoga