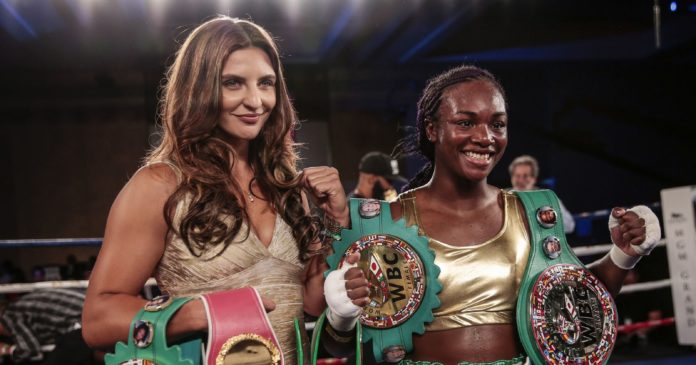 IBF, WBC and WBA world female middleweight champion Claressa Shields is all set for a unification fight for the undisputed title against Christina Hammer on April 13 at the Boardwalk Hall in Atlantic City, New Jersey. 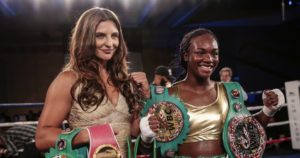 The fight initially was scheduled for November 2018 but was postponed after Hammer cited a medical condition.

“I always seek the biggest challenges and set the highest goals. I will be ready like never before and will defeat Christina Hammer on April 13,” said Shields. “Nothing will stop me from becoming undisputed champion and continuing my journey to carry women’s boxing to never-before-seen heights. I want to be the greatest of all time and change the game forever for all women in sports, and April 13 is an important step on that road to history.”

“I have waited a long time for this moment,” said Hammer. “I am bigger, stronger and more experienced than Claressa Shields. I am undefeated and have been a champion for over eight years. I can’t wait to show the world that I am the best and undisputed middleweight champion of the world.”

The fight will air live on Showtime network.

Here is why gold medallist boxer Anant Chopade is working in a farm!

Farhan Akhtar to raise a storm as a professional boxer in...

Here is why gold medallist boxer Anant Chopade is working in...