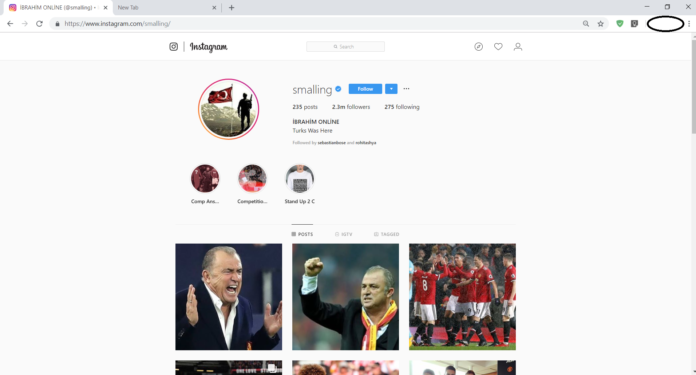 Either Chris Smalling has learnt Turkish and become a Galatasaray fan overnight or his instagram account has been compromised. 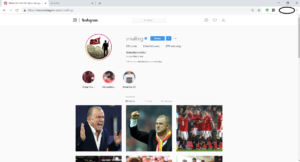 Someone or some people by the name ” IBRAHIM ONLINE ” seem to have taken over the Manchester United defender’s instagram and the entity has been using Smalling’s 2.3M follower reach to promote their own propaganda. Funnily enough , the only 2 posts that have been visibly uploaded are photos of Fatih Terim in action.

The Turkish manager has seen multitude of footballing era’s. He has seen the rise and fall of Turkish football and has himself taken Turkey to up among the elites when Turkey became 10th ranked FIFA team in 2010. No wonder he’s got such a celebrity level fan following and hacker groups are using their abilities to promote the man himself!

But who knows? Chris “Mike” Smalling could have become a Fatih Terim fan himself!