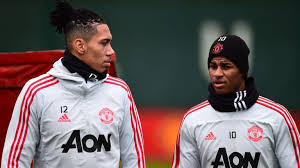 Marcus Rashford, who is just 21 has had a quite early and rapid rise in the world of football. He made his debut as a high school student of 18 years of age and became a sensation in a few months because of his explosive ability on the pitch. 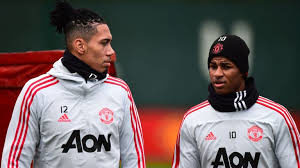 Senior teammate Chris Smalling describes the first time Rashford trained with him and the rest of the first team.

“Obviously, it was under Van Gaal when I first came across him,” Smalling said to United’s official website.

“Going through that week, a few of the strikers had got injured and then, as Louis was very confident in the youngsters, he got the youth team to come over and we played a game against them.

“I remember, one time, the ball got played in behind and I can’t remember who was playing at left-back for us but I just saw Rashy zoom down to get the ball. At that moment, everyone took notice of him.

“It was only a matter of a week or a couple of weeks after that when he made his debut and obviously hit the ground running. It was that first sprint down the wing, I think, when a lot of us were asking: ‘Who is this kid?”