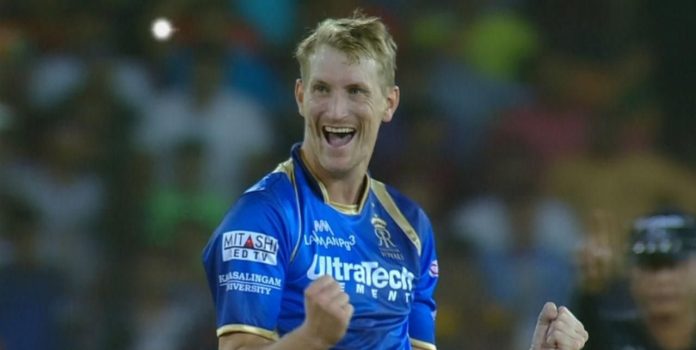 Chris Morris became the most expensive player to grace the league after Rajasthan Royals acquired his services for Rs 16.25 Crore. The South African all-rounder will represent the franchise for a second time following a single year stint in 2015. 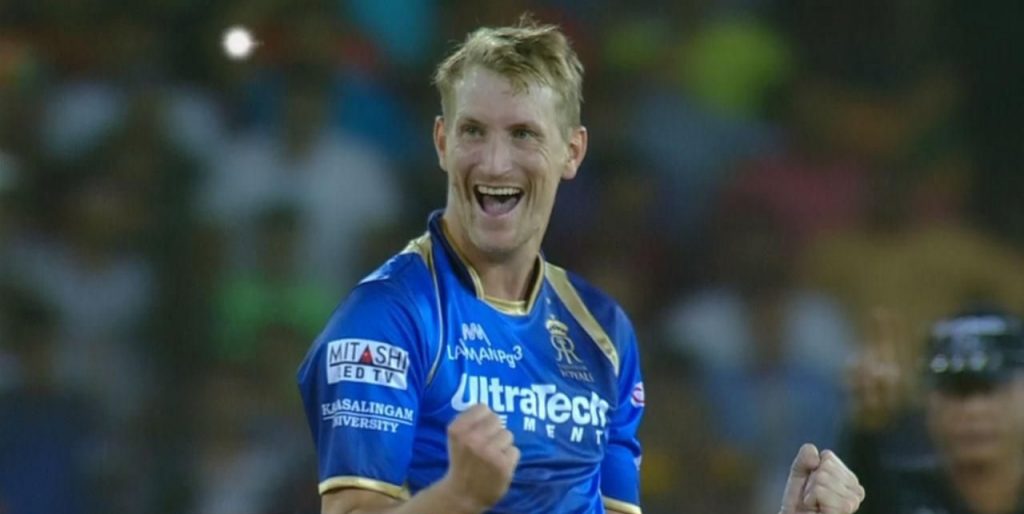 Mumbai Indians and Royal Challengers Bangalore had started the bidding war for Morris. The defending champions were in the market for a top overseas bowler while RCB looked to reclaim the player they released.

Mumbai Indians had to back out of the bidding war due to their limited purse of 15.5 Cr while RCB also bowed out soon after. The latter half of the bidding tussle took place between Rajasthan Royals and Punjab Kings.

After intense deliberation, it was the Royals who acquired the player, but for a hefty price as the bid went on to become the most expensive one in IPL history.

Apart from Morris, Royals also managed to buy Shivam Dube in the auction at a price tag of 4.4 Cr following a bidding battle against the Sunrisers.