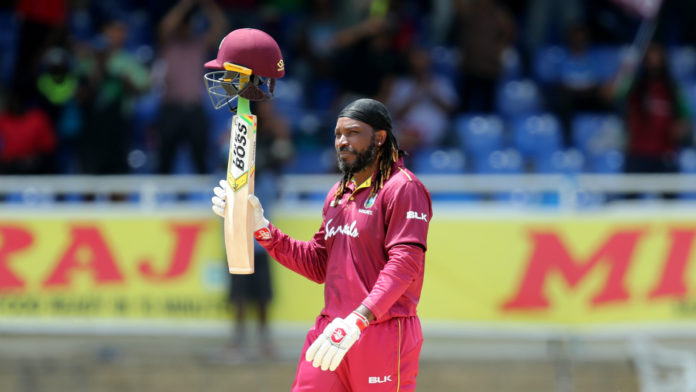 The ‘Universe Boss’ Chris Gayle has ended all speculations about his retirement. Upon his dismissal after an explosive knock of 72 in just 41 balls in the final ODI, Gayle received a standing ovation from the Trinidad crowd. Even the Indian players came forward to congratulate him, which led to rumors that the Jamaican batsman might just have played his last match for West Indies. But in a video posted by Windies Cricket, he can be seen saying “I didn’t announce any retirement. Yeah, I am still with West Indies cricket until any further notice”. 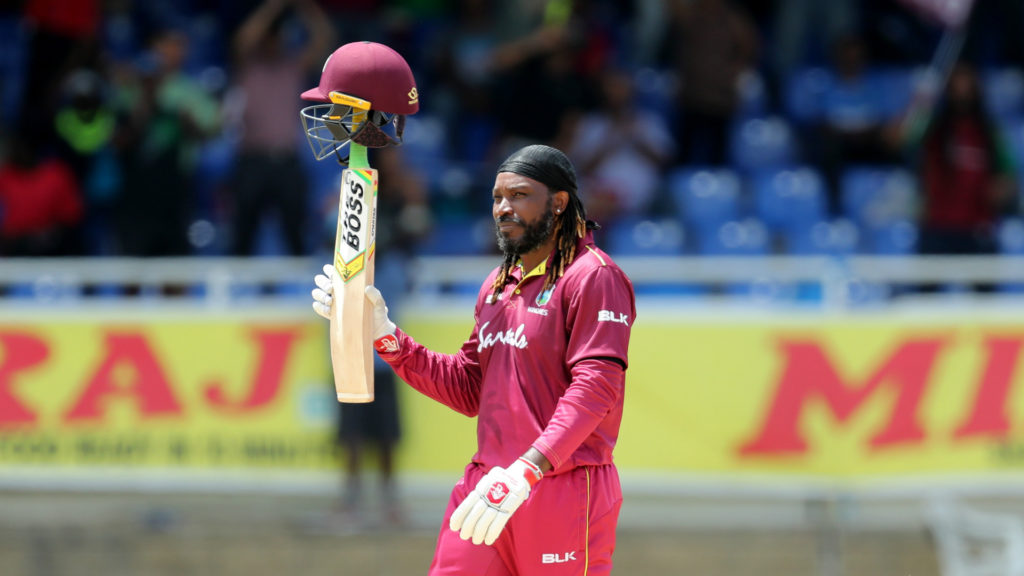 Chris Gayle made his ODI debut in 1999 against India in Toronto and the 39-year-old is West Indies’ all-time run-scorer in ODIs with 10480 runs from 301 matches. In his 20-year career in one-day cricket he has registered 25 hundreds and 54 fifties. And on Wednesday in the final game of the ODI series, Gayle walked out to bat with a special jersey marking his 301st ODI appearance. The ‘Gaylestorm’ started right away with 8 boundaries and 5 maximums before being dismissed by Khaleel Ahmed. Him and Virat Kohli were seen doing their famous high-five celebration while he was returning back to the pavilion.

Earlier, West Indies had won the toss and decided to bat. Together with his opening partner Evin Lewis, Gayle put up a 115-run stand in just 10 overs. However, Jason Holder and his men couldn’t take advantage of his stint as the Men in Blue won by six wickets.