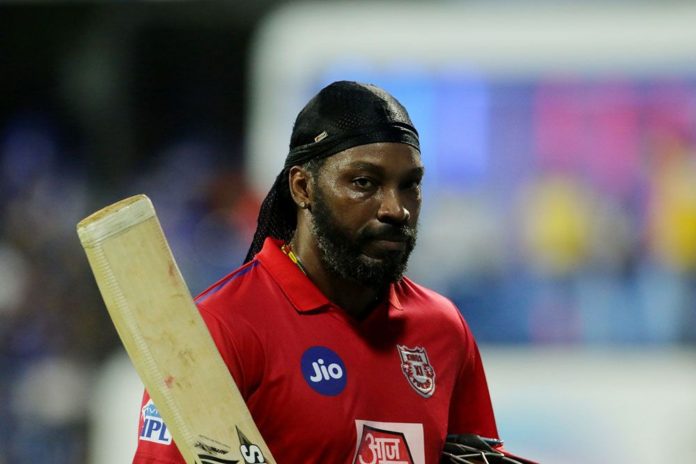 Cricket has always been a widely popular game all around the world and what could be better if it is included in the Olympics? However, it is always a debatable topic as well. But with the inclusion of shorter formats of the game like T20 and T20, it looks like in near future, there’s a possibility. However, West Indies’ swashbuckling player Chris Gayle has backed the shortest format – T10 – to be included in the Olympic Games as well. 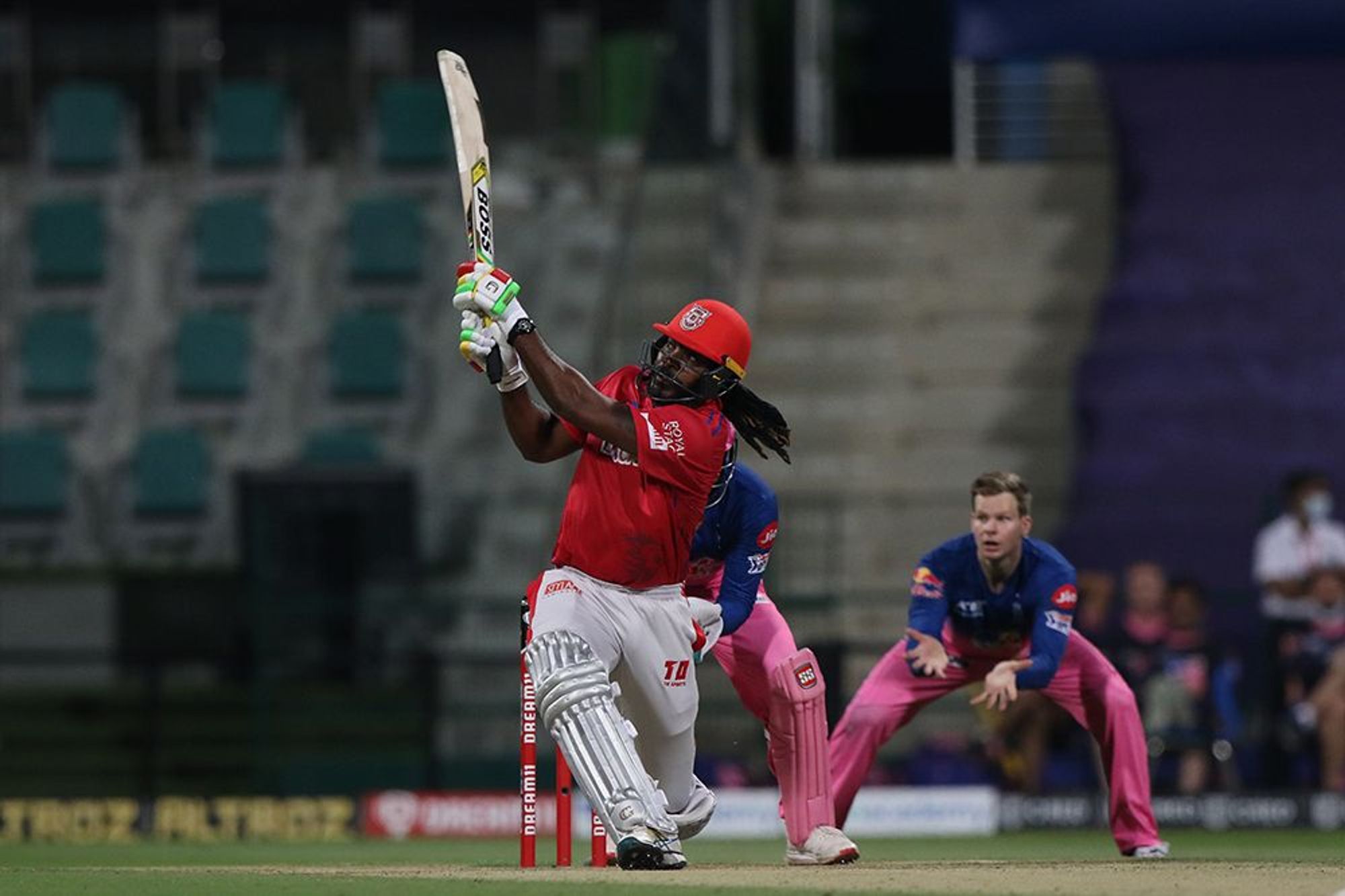 Gayle, who will be playing for Team Abu Dhabi in the upcoming season of Abu Dhabi T10 League, says T10 is one of the formats which can help cricket to enter into the world’s biggest sporting event. While speaking from his home in Jamaica, Chris Gayle said that he is looking forward to taking part in the tournament as well.

“At the moment, I’m actually getting some well-needed rest but keeping the Abu Dhabi T10 League in mind, I’m going to start some training soon and get ready to be back in business,” he said.

Howveer, he expressed his excitement after returning and taking part in the league after a gap of two seasons. Gayle said, “There are lots of talented players who will be on show, with the likes of Kieron Pollard and the other international players.So I’m definitely looking forward to be back with Team Abu Dhabi. South Africa’s Chris Morris is also in my team, and I’ve played with him before, so it’s good to be back playing with him and the boys again.”

He further added, “I would absolutely love to see T10 within the Olympics. It would be something huge for the sport from a general point of view.”

“I also think T10 can be (held) within the United States also since it’s a big platform. I think most people don’t recognise the States (US) for cricket, but T10 is very much suitable to be held within USA, and I believe it can help generate bigger revenues as well.”