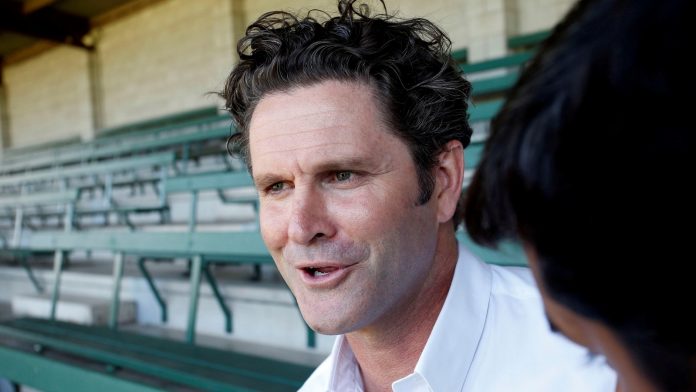 According to reports, Former New Zealand all-rounder Chris Cairns has suffered paralysis in his legs during heart surgery. Chris had previously suffered a stroke in his spine during a life-saving heart surgery in Australia. 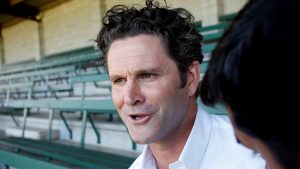 The 51-year old remains in serious condition after suffering complications following major heart surgery in Sydney. He returned to Australian capital Canberra where he lives.

Cairns’ lawyer Aaron Lloyd in a statement published in stuff.co.nz said: “During the life saving emergency heart surgery Chris underwent in Sydney he suffered a stroke in his spine. This has resulted in paralysis in his legs. As a result he will be undertaking a significant rehabilitation process at a specialist spinal hospital in Australia.”

Chris Cairns is facing a long journey to recovery after suffering an aortic dissection, a major medical event. Aortic dissection is a serious condition in which a tear happens in the inner layer of the body’s main artery (aorta). He was transferred to Sydney’s St Vincent’s Hospital on life support earlier this month.

The family of Chris also gave a statement which read “Chris and his family remain appreciative of the immense public support as they deal with this difficult time. They also appreciate the way in which their privacy has been respected.”

On 11th August, the condition of Cairns was described as “serious but stable”. He was off the life support last week and was communicating with his family.

Chris Cairns: One of the most underrated all-rounders 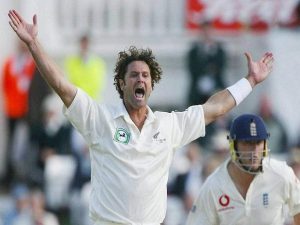 Christopher Cairns was one of the best all-rounders to have graced the game of cricket. He is considered a legend in New Zealand. His numbers make you draw comparisons with some of the best in the business. He has over 3000 Test runs and 218 wickets, close to 5000 ODI runs and 201 wickets. Cairns will walk in to the top ten all-rounders list.

Born in Picton, Marlborough, Chris was destined to play cricket. His father Lance Cairns was one of the greats of New Zealand cricket. Hence, the potential in his son was visible at a very young age.

Cairns started as a fast bowling all-rounder, a right-arm bowler who could tonk it around and use the long handle to good effect. But injuries to his back and knee made him concentrate more on his batting so that he could reduce the burden while bowling. However, the fighter that he was, Cairns found a way to be effective with the ball and had one of the best slower deliveries in the game.