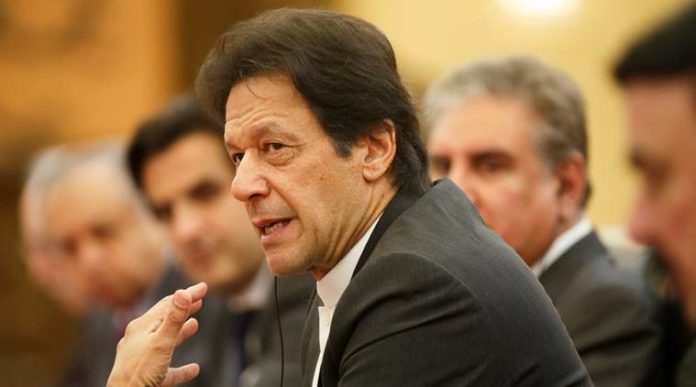 KSCA, as reported by ANI, said that it has taken the said action to show solidarity and support towards the army forces and protest the terror attack. Earlier, the Cricket Club of India (CCI), which is home to the Brabourne Stadium in Mumbai, had “covered” Imran Khan’s photograph to protest the Pulwama attack.

“We at Karnataka State Cricket Association to show our support to our armed forces & to express our strong protest against the recent terrorist bombing at Pulwama, we have brought down all photographs of Pakistan Cricketers including Imran Khan,” the state cricket body was quoted as saying in a statement.

Forty CRPF personnel were killed in the terror attack on their convoy on Srinagar-Jammu national highway on February 14. Soon after the attack, Pakistan-based terror group Jaish-e-Mohammed claimed responsibility for the attack and said that it was carried out by its suicide bomber.

Virat Kohli pens an emotional letter to 15 year old self...

Team India can still be knocked out before the semifinals and...

Too close to the action: Pitch invaders during the 2nd T20I...

Dhoni offers words of wisdom to the young bowler who troubled...