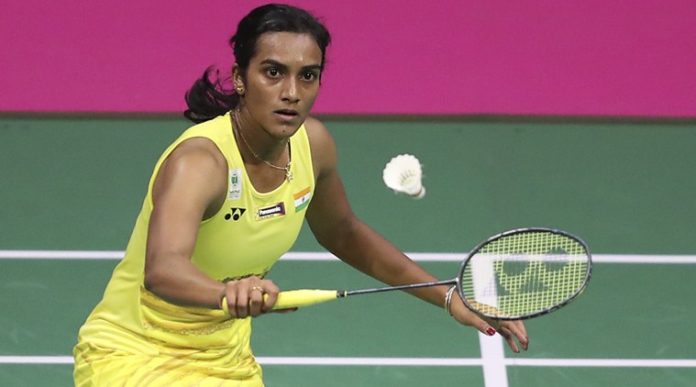 Kosetskaya and Sindhu were neck-to-neck in the first set initially with the scoreline reading 7-7. However, the Indian showed no mercy afterward and clinched the set 21-13. The second set was a topsy-turvy encounter with the unseeded Russian at one point looking the favorite to clinch it. However, Sindhu showed nerves of steel and edged it out 21-19.

India’s women’s doubles pair of Ashwini Ponappa and Sikki Reddy bowed out 19-21, 21-15, 17-21 to the sixth seeds Shiho Tanaka and Koharu Yonemato. India’s men’s doubles pair of Manu Attri and Sumeeth Reddy too crashed out of the tournament after succumbing to the Danish pair of Kim Astrup and Anders Rasmussen 21-16, 27-25.

The other Indians in the fray Kidambi Srikanth, HS Prannoy, Sarwiksairaj Rankireddy/ Chirag Shetty, and Satwik/Ashwini Ponappa will be on action tomorrow.